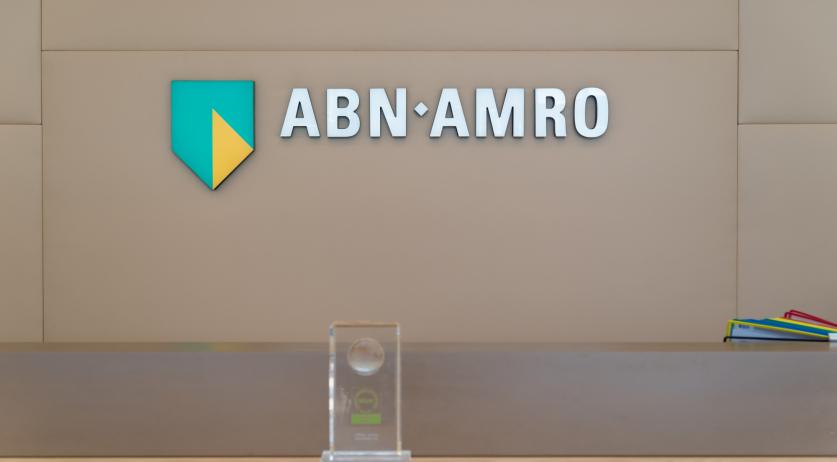 The Public Prosecutor launched a criminal investigation into ABN Amro for money laundering and terrorism financing. The bank is suspected of reporting suspicious transactions late or not at all, and not screening its clients properly, NOS reports.

The investigation was launched based on a report from Dutch central bank DNB. Last month the regulator ordered ABN Amro to review all 5 million of its private customers. Because the bank does not have its client files in order, the risk of an account holder being involved in criminal activities cannot be properly estimated.

The Dutch State is the majority shareholder of ABN Amro, holding 56 percent of the bank's shares. Finance Minister Wopke Hoekstra called the investigation worrying, but wants to wait for its results before making any conclusions, according to NOS. The Minister was informed of the investigation as a shareholder. He called it good that the bank is cooperating fully.

ABN Amro is not the first bank to face a money laundering investigation. Last year ING had to pay a settlement of 775 million euros due to shortcomings in screening customers and reporting suspicious money flows. Rabobank was fined 1 million euros for similar shortcomings.

Earlier this month five Dutch banks, including ABN Amro, ING and Rabobank, said that they want to create a joint organization to scan all their 10 billion annual transactions together to identify suspicious money flows. Such an organization may face barriers from privacy legislation - separate permission may be required for customer data to be processed by an organization other than their own bank - but the Dutch association of banks NVB is confident that politicians will be willing to help the banks in their joint goal of fighting money laundering.