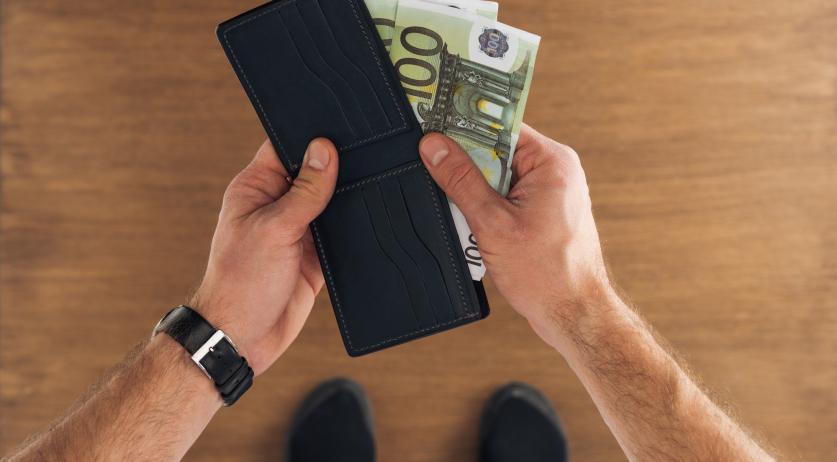 Most households will be a bit better off next year, the Budget Day figures predict. And while this is indeed the case, it is mainly the rich who benefit from it, RTL Nieuws reports based on its own research into the incomes of different income groups.

That may seem harsh, but it is logical if you think about it. For a rich family, a 2 percent increase in their income is much more money than the same increase in the income of a poor family. Two percent of a large amount is more than two percent of a small amount. And as a result, the wage gab between the highest and lowest income groups is increasing.

Low income families also notice it much less if their income increases, according to poverty researcher Roeland van Geuns of the Hogeschool van Amsterdam. "With those families, extra income is swallowed up immediately because all kinds of costs are getting higher and higher. Richer households can spend that extra money more freely", he said to the broadcaster.

Wealth can be more fairly distributed, according to Van Geuns. "For example by raising the minimum wage, or by lowering the healthcare deductible. It is ultimately a political choice how money is distributed in society."

"Gross wages are moving further and further apart", Monique Kremer, researcher at the scientific council for government policy WRR, said to the broadcaster. "The minimum wages have barely been rising for years. And that is only partly offset by taxes and other government measures." According to her, a fairer distribution of wealth is important. "Money that ends up with poorer households is spent more quickly and is pumped back into the economy."