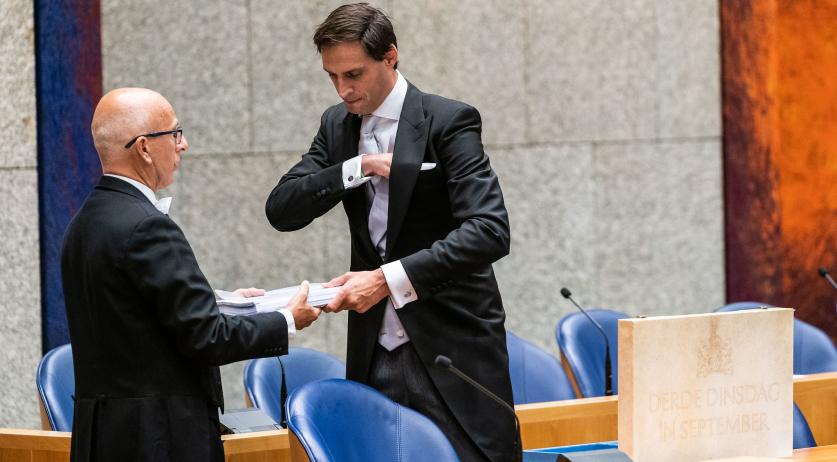 The net wage of Dutch employees with an average income will increase by around 50 euros per month next year, according to calculations by payslip company Visma Raet based on figures released on Budget Day on Tuesday, RTL Z reports.

The company's researchers investigated what effect the measures announced in the national budget for 2020 would have on the average income - a gross monthly wage of 3 thousand euros. Those who earn this wage will see a net increase of 2.2 percent, or 48.75 euros, according to Visma Raet.

Purchasing power percentages give an indication, but in the end everyone wants to know what salary they will get in their bank account, Joke van Velpen of Visma Raet said to the broadcaster.

But she added: "This says nothing about people's purchasing power, it is purely about the increase of net salaries of employees in the Netherlands." If gasoline or energy prices increase, for example, the net salary increase will have no affect on purchasing power.