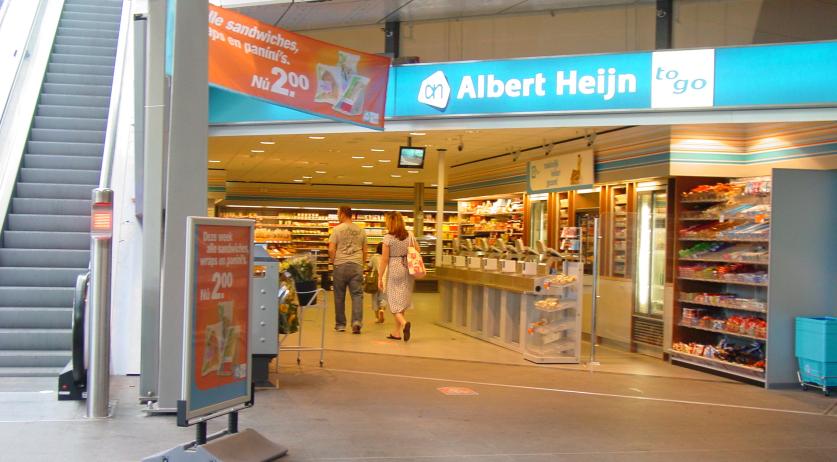 Albert Heijn was awarded the Liar, Liar Award for 2019 by animal rights group Wakker Dier. According to the organization, the packaging of Albert Heijn's chicken states that the animals have "more space", but in reality 16 chickens live per square meter, without daylight.

Dutch supermarkets have taken steps to improve chickens' welfare since they stopped selling battery farm chickens in 2016. But Albert Heijn took the smallest steps compared to its competitors, according to Wakke rDier. "The AH chickens get an A4 space per chicken, without daylight", the animal rights group said. "The chickens suffer from this high density. This is because the wet droppings cannot dry. The wet ammonia-rich excrement burn the legs of the chickens and cause foot ulcers."

The Liar, Liar Award is an annual "award" that goes to companies that fool consumers by lying about welfare of the animals their products came from. This year 19 thousand people cast their vote for the award. Albert Heijn got 7 thousand votes. "This is a clear signal to Albert Heijn that its customers are no longer swallowing its good PR stories", Anne Hilhorst of WakkerDier said.

The other three nominees for the 2019 Liar, Liar Award were Milka with its 'tenderly produced" milk chocolate, Bord Bia with its "stress-free" Irish beef steaks, and Jumbo's goat cheese from "lovingly" removed lambs. Jumbo said that it regrets its word choice and will rectify it, according to Wakker Dier.

Last year the Liar, Liar Award went to Rabobank for an advertisement in which the bank created the impression that it is making the food sector more sustainable, while in reality it invested billions of euros into battery farm chickens, mega stalls and fast food chains. In 2017 Albert Heijn also won the award, that time for a photo showing pigs in a meadow in an article about serrano hom. In reality, these animals live in dense, cramped stalls with no straw.