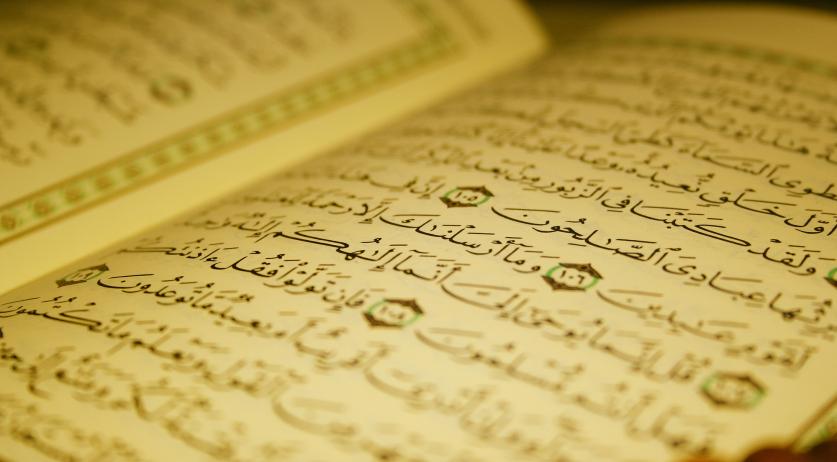 Children at Salafist mosque schools in the Netherlands are taught Sharia law, and are taught the death penalty is appropriate for people with a different religion or belief system, according to a study by Nieuwsuur and NRC. The report has parliamentarians concerned.

Nieuwsuur and NRC investigated dozens of educational centers that are Salafist or strongly influenced by Salafism. Over a thousand children receive lessons on Islam at these institutions at night or over the weekend. The news agencies looked at the teaching material for different age groups and found that teachers throughout the country glorify a system where Sharia law and punishment applies. At various mosque schools, pupils are taught that young Muslims must leave this "unbelieving country" and move to an Islamic country.

In lessons and from books, children are taught which groups and types of people are "enemies" or "unbelievers". The lessons also teach that adulterers, homosexuals, apostates and so-called 'wizards' deserve the death penalty. Children have to do multiple choice exercises in which they must choose which punishment is applicable - a. Whipping, b. Stoning, or C. Death by sword, according to the news agencies.

Politicians are shocked. ChristenUnie leader Gert-Jan Segers and VVD chairman Klaas Dijkhoff both want to amend the law so that the Education Inspectorate can also intervene in informal education after worrying signals. Currently the Inspectorate can only inspect regular schools.

The Moroccan-Dutch community is also shocked. Said Bouharrou of the Council of Moroccan Mosques told Nieuwsuur that he is seriously concerned about the influence of Salafism within Islamic education in the Netherlands. According to Bouharrou, several Moroccan-Dutch imams are worried, but they do not always dare to speak out for fear of reprisals.