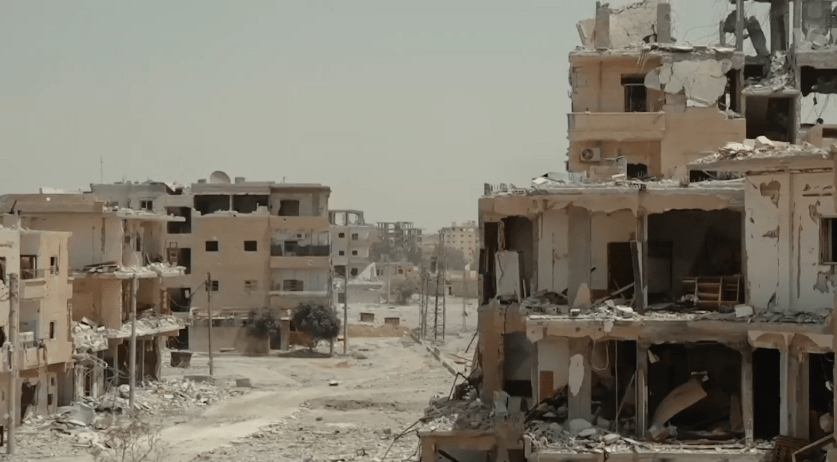 Dutch journalists to need permission to work in terrorist-controlled areas

Dutch journalists and aid workers will soon need permission from the Ministry of Justice and Security to work in areas controlled by terrorists. A majority in the Tweede Kamer, the lower house of Dutch parliament, on Tuesday approved a legislative amendment by Justice Minister Ferdinand Grapperhaus to this effect, NOS reports.

The bill makes it punishable to stay in a terrorist-controlled area without permission. This makes it easier to hold suspected jihadists in custody for longer while their activities are investigated. The proposal still has to be approved by the Eerste Kamer, the Dutch Senate, before it can be implemented.

Former Justice Minister Ard van der Steur proposed a similar amendment in 2016, but it was meet with resistance from journalists' union NVJ and the Dutch Association of Chief Editors. GroenLinks and D66 tried to make exceptions for journalists and aid workers in the bill, but these proposals were shot down by the Kamer.

The NVJ and Dutch Association of Chief Editors still have objections to the bill, arguing that the law threatens the impartiality of journalism and can have consequences for contact with sources. They now place their hopes in the Senators, who can still vote against the bill.