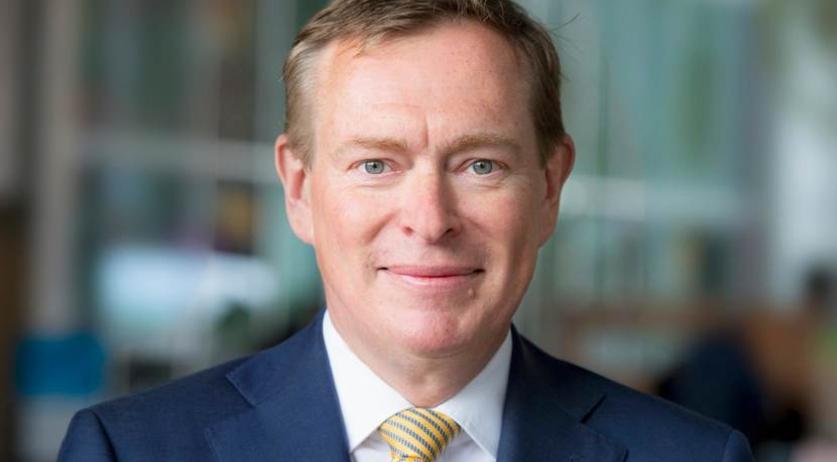 Minister Bruno Bruins for Medical Care is threatening to name and shame pharmaceutical companies that charge sky-high price for their medicines for unknown reasons. In this way he hopes to increase social pressure on the pharmaceutical industry to keep their prices on an affordable level, the Minister said in an open letter in the Volkskrant on Tuesday.

Bruins can no longer idly stand by and watch healthcare costs continue to rise. In 2017 Dutch hospitals spent over 2 billion euros on expensive medicines, 10 percent more than the year before. But currently he does not have many options to intervene. Pharmaceuticals can charge what they want, because the regulations do not prevent it. The Netherlands is also a small country, so it does not make much of a difference in the global turnover if Dutch insurers do not cover a medicine. For the time being, he can only rely on the sector's sense of responsibility. "The social pressure will only increase if there is no change in behavior", he said in his letter.

The first company that will be subject to the Minister's naming and shaming was not mentioned by name in his letter, but he said that the pharmaceutical company raised the price of a medicine to 150 thousand euros per patient per year. He will be in conversation with the company in the coming weeks. If the company has a good explanation for the price hike, he will ask the manufacturer to make it public. If not, he will consider follow-up steps, like seeking publicity himself. "What bothers me is that we're not allowed to know why we have to pay so much", he said. "We simply don't get an explanation."

Following the example of his predecessor Edith Schippers, Bruins is also seeking cooperation with other countries on fighting big pharma's high price tags. He is currently negotiating with four other small countries on the price of expensive medicines.

In a response, the innovative medicines association VIG told the Volkskrant that it hopes to be able to work with the Minister. "We invite the Minister to talk to the sector about his ideas", a spokesperson said to the newspaper. "The starting point must always be that Dutch patients continue to have access to medicines." The trade association is working on a code of conduct that should act as a kind of moral compass for medicine pricing.

Earlier this month Bruins announced that two cancer medicines will be added to the basic health insurance package after he negotiated lower prices with their manufacturers.