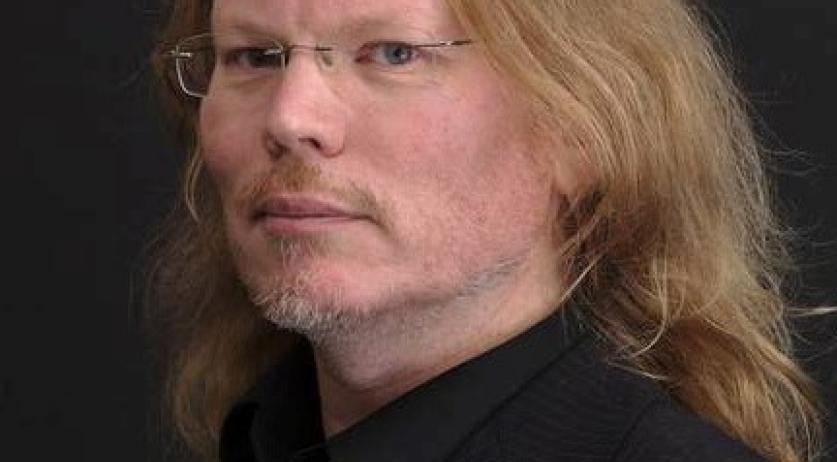 Just over a year after the disappearance of Arjen Kamphuis in Norway, the Norwegian police closed the file. The investigators believe that the Dutch cyber security expert likely died in a kayaking accident and that his body ended up in the sea, NU.nl reports.

A fatal accident was always one of the top three scenarios the Norwegian police took into account. The other two were that he was killed in a crime, or that he went into hiding on his own accord. The latter was triggered by the fact that Kamphuis' cellphone made contact with radio masts in southern Norway, near the town of Vikesa, 10 days after his disappearance. His SIM card was then removed and a German SIM card was placed in the device.

The police now discovered that two truck drivers found the phone while they were fishing in the fjords. They thought the phone had been thrown away and took it with them. They later drove to Stavanger, in southwestern Norway. According to the Norwegian police, there are no indications that the truckers had anything to do with Kamphuis' disappearance.

Kamphuis disappeared while on a kayaking vacation in Norway. He was scheduled to return to the Netherlands on August 22nd, but never made it home. He was last seen checking out of his hotel in Bodo on August 20th.

Tuesday marked the one year anniversary of his disappearance. "In consultation with friends and family, we really only want to say that we still miss Arjen immensely", his friend Ancilla van de Leest said to RTL Nieuws.