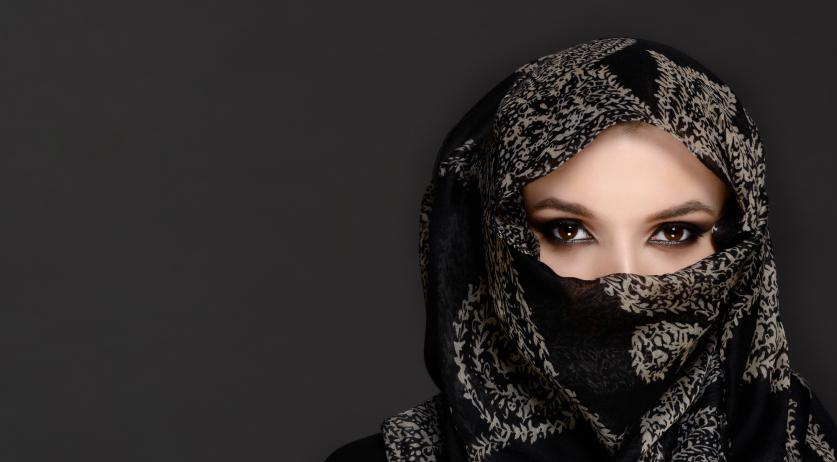 A niqab-wearing woman filed a complaint against the Diakonessenhuis hospital in Utrecht, saying that she was refused treatment and repeatedly asked by security to remove her niqab, the Telegraaf reports.

The hospital confirmed that it is aware of the complaint. "Our policy on wearing face-covering clothing is: everyone is welcome in our hospital and everyone receives care. That is true and will stay that way. Reports appear in the media about how our hospital deals with patients and visitors who wear face-covering clothing. Due to privacy, we cannot comment on individual situations", the Diakonessenhuis wrote on its Facebook page.

According to the Telegraaf, the niqab wearer went to the regional hospital with her daughter, who had broken her leg. She said that the receptionist of the cast room refused to help her. "There was also a surgeon who made a remark, he said: 'Watch out that you are not arrested'." the woman said.

Diakonessenhuis spokesperson Trudy van den Oosten told the newspaper that the duty of care is the hospital's top priority. She did not want to comment explicitly on the complaint, but said that non-verbal communication is important for providing good care, and that the identity of the patient must be established. "It is up to the doctor to determine if you can provide good and safe care without the niqab coming off."

When someone in a niqab comes to visit a patient or wants to eat something in the restaurant area, the security will not approach that person unless another visitor asks for it, Van den Oosten said. "Then he will ask for the niqab to be raised", she said, adding that it will go no further than that. "Everyone is welcome, no one is kicked out."