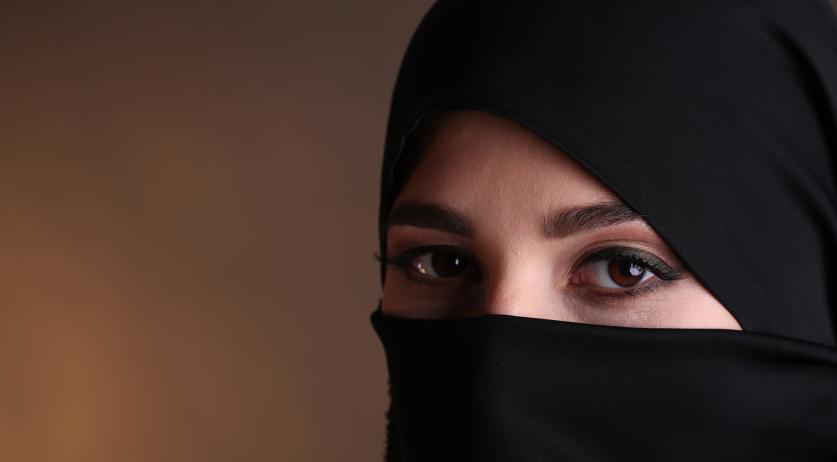 After some 14 years of discussions and failed attempts, the Netherlands is implementing the so-called burka ban today. From now on you are not allowed to wear face-covering clothing in government buildings, education institutions, healthcare institutions, and public transport.

The ban applies to a burka or niqab, but also helmets and ski masks. Face-covering clothing may still be worn on the street, but the police may ask you to remove it for identification purposes. People who enter a government building, school, hospital or tram, for example, with face-covering clothing on, will be asked to remove it. If they refuse, the police will be called in and they can be fined 150 euros.

The idea for a burka ban was first floated in the Netherlands in 2006 by Rita Verdonk, the then Minister of Immigration and Integration, RTL Nieuws reports. After investigating whether such a ban was possible, the government decided against it, partly due to the discriminatory nature of such a law. In the years that followed, multiple parliamentarians submitted initiative bills for such a ban, including Geert Wilders.

In 2015 the government again decided to try implementing a burka ban, but only in certain places. A year later, a majority in the Tweede Kamer, the lower house of Dutch parliament, approved the law. The Eerste Kamer, the Dutch Senate, gave the green light in 2018. Then followed a long discussion on how exactly the law will be implemented and enforced, which is why it is only implemented today.

The law that regulates the burka ban, officially called the Partial Ban On Face Covering Clothing Act, was proposed by Ronald Plasterk, then Minister of Home Affairs and Kingdom Relations. He argued that open communication between citizens is important in places where people meet. Wearing clothing that covers your face makes that more difficult and could cause a feeling of insecurity, according to Plasterk.

The burka ban was subject to a lot of criticism. In 2015 the Council of State said that the law does not "provide for such an urgent need that this can justify an restriction on the right to freedom of religion". The large Dutch cities were also reluctant to enforce the ban. Amsterdam mayor Femke Halsema said that it will not be given priority in the Dutch capital. Rotterdam and Utrecht similarly said that they have no intention of actively imposing fines for violations of the ban. In response Prime Minister Mark Rutte said that the ban applies to everyone, including the large cities.

The police are currently looking for a solution on how to ensure that women who wear a burka or niqab, or other people who wear face-covering clothing for religious reasons, can still come to a police station to file reports.