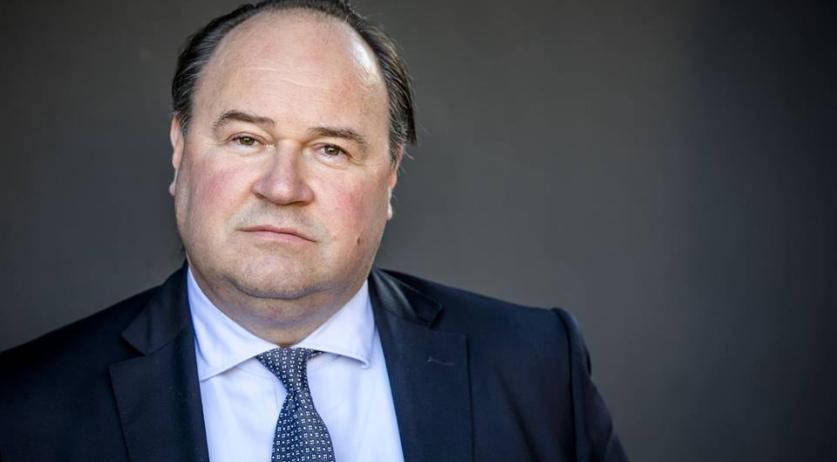 Senator Henk Otten, who was expelled from populist party FvD three weeks ago, is starting his own party and he is taking two other FvD Senators with him. Otten was spotted having a "founding meeting" with Senators Jeroen de Vries and Dorien Rookmaker on a hotel terrace in Zwolle, De Telegraaf reports.

If De Vries and Rookmaker join Otten in his new party, the FvD faction in the Eerste Kamer, the Dutch Senate, is down from 12 seats to nine. More FvD members are interested in joining his new party, Otten said to the newspaper. "There are more people in the Senate and in the Provincial States factions who want to switch. We're forging a close-knit club."

According to De Telegraaf, FvD leader Thierry Baudet doesn't yet know about party members leaving. "As far as I know, no one has switched. But if people want to start a new party, they must do so", he said to the newspaper.

Otten and Baudet have been in conflict about the FvD's direction for sometime. That conflict came to a head three weeks ago, when Otten was expelled from the party for "a suspected attempt to fraud with government subsidy". Otten is preparing to press slander charges against those allegations.

According to Otten, he does not care for Baudet's philosophical views and warned against his flirting with right-wing extremism. "Dorien and Jeroen have that in common with me", he said to the newspaper. "They also come from the business world. We want to get things done. While the FvD has two right-wing philosophers as faction chairmen - Thierry Baudet in the lower house and Paul Cliteur in the Senate - who hold strong arguments in international magazines that normal people never get to see."

Otten's new party already has a global party program, which is focussed on better governance, improving purchasing power, and fighting against climate measures and immigration, he said to De Telegraaf. He also emphasized that his new party will have no more "bantering jokes a la Baudet".