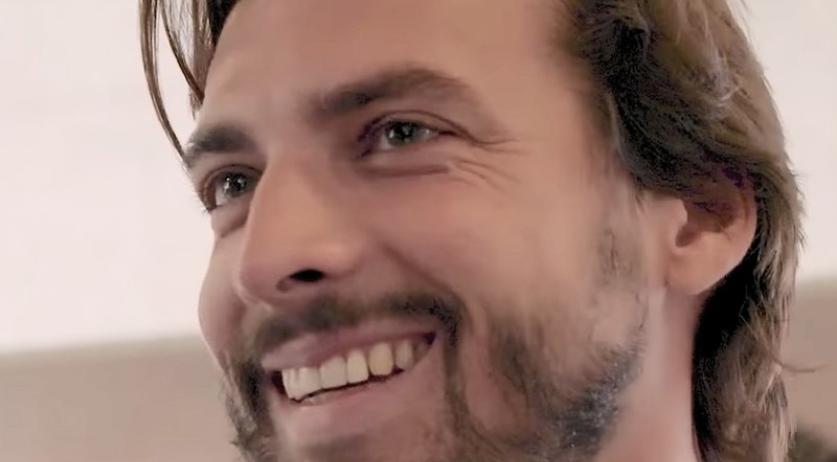 Populist party FvD expelled Senator Henk Otten from the party. The party suspects him of fraud based on an internal investigation into the party administration in 2018, the FvD said in a statement on its website on Wednesday. The Ministry of Home Affairs and Kingdom Relations has been informed of the alleged fraud, the party said. Otten is considering legal steps against the FvD, he said to NOS.

The internal investigation was launched on the basis of the FvD's financial statements for 2018. Irregularities emerged when the statements were drafted, the party said. There was a lack of accountability for how the proceeds from the sale of books and FvD promotional material were spent. The internal investigation showed that Otten used party funds for an "unauthorized payment" to a confidant based on a false invoice, according to the FvD. It also showed that Otten was conspiring with the author of that invoice, and that was enough reason for the FvD to expel him as a member, the party wrote. Otten has since repaid that amount.

A few months ago the party already asked Otten to step out of the party's board, officially because of financial mismanagement, according to NOS. But there were some who thought that the real reason was that Otten criticized party leader Thierry Baudet's chosen course while speaking to NRC. He called Baudet's course too right-wing and not broad enough. At the time Otten was already on the party's candidate list for the Senate and could no longer be removed, but he could no longer become FvD leader for the Senate faction, according to the broadcaster.

Otten was shocked when he was informed of his expulsion on Wednesday evening, he said to NOS. He's been through a lot with the party over the past months, but he did not expect that he would be expelled. "So far I have really done my best to act in the party interest and have accepted a lot. But now it's done. Pure slander is what is happening here."

The invoice he was expelled over involved a bill of 24 thousand euros from Robert Baljeu's company. According to Otten, there was a disagreement about the invoice, "but it is certainly not fraud". Baljeu, an FvD States member in Noord Holland, was expelled from the group in May. He is a confidant of Otten.

According to Otten, a conflict between himself and Baudet was the real reason for the break. "We had a discussion about whether we would book part of the costs on the international foundation", Otten said to the broadcaster. "Baudet did not want to, I did. We did not agree, but to now accuse me of fraud?" He continued: "Baudet continued with his way and now a smoking gun has been devised to get rid of me."

Otten thinks that he was expelled before the members' meeting to make it difficult for him to give clarity to all members about what really happened, something he is willing to do, he said to NOS. "Then I will have to defend myself in another way." He is considering legal action. "There are people who can confirm my story. I am willing to provide the whole explanation."

He is determined to remain a member of the Eerste Kamer, the Dutch Senate. "Baudet and I founded the party because we wanted to renew. Only Baudet turned too much to the right. That boreal talk and those weird remarks about women are too much. I have so far kept silent because of the party's interest, but that is now over with."