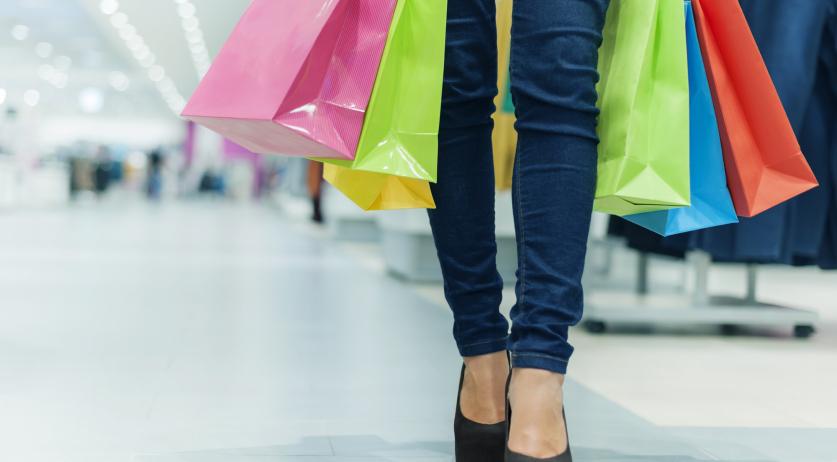 Economic growth in the Netherlands will decline to 1.4 percent growth next year, according to the August Estimation by central planning office CPB. The declining growth is due to "bad wind from abroad", the CPB said, NU.nl reports.

Unemployment will reach its lowest level this year, but will also be exceptionally low in 2020, the CPB expects. The growth in job opportunities will decrease due to the continued increase in labor supply. Purchasing power will continue to develop positively, thanks to the rise in wages and, to a lesser extent, policy measures. The government will still have a surplus on its budget next year, the CPB expects, but it will be smaller than this year.

"The turning point of the economic situation is behind us. The momentum is going out", CPB director Laura van Geest said, according to the newspaper. "Unemployment remains low, but employment growth is leveling off, especially in the market sector."

Developments abroad also mean that the Dutch economy will be more dependent on domestic spending, she said. The risks to the Dutch economy mainly come from the American trade policy and responses thereto, the chance of a no-deal Brexit, and the political developments in Italy.

The CPB's August Estimation is the starting point for decisions about next year's budget and purchasing power. A more detailed analysis of the economic situation in the Netherlands will be published on Budget Day on September 17th.

On Wednesday Statistics Netherlands reported that economic growth in the second quarter of this year was stronger than expected at 0.5 percent compared to the first quarter and 1.8 percent compared to a year ago. Though the stats office warned that other EU economies are reporting lower growth rates, and Germany is even shrinking. The effects of escalating trade wars abroad will eventually reach the Dutch economy, the stats office warned.