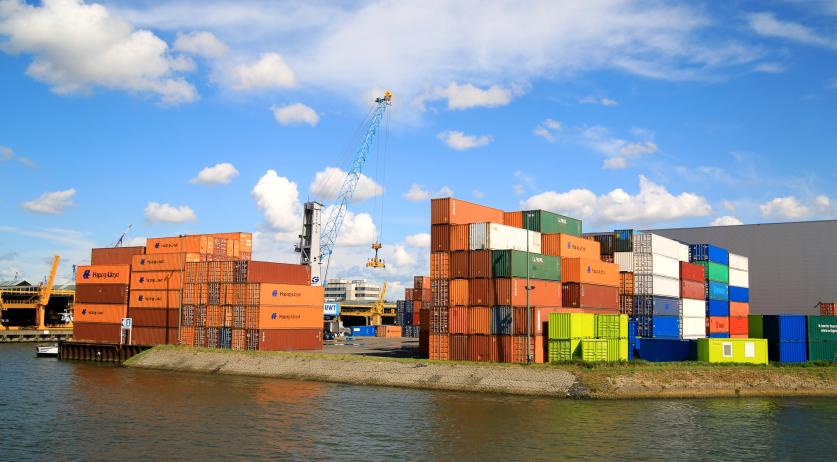 Economies in the rest of Europe are reporting lower growth figures. The German economy is even shrinking, partly due to a decline in foreign trade. When the Dutch economy will clearly feel the effects of the escalating trade conflicts abroad, remains to be seen. Economic growth was better than expected in the second quarter, but the dark clouds are still on the horizon, Peter Hein van Mulligen, chief economist at Statistics Netherlands, said according to NU.nl.

The exports of goods and services by the Netherlands grew by 3 percent in the second quarter, but that was mainly thanks to the services sector. Following the shrinkage in the German industry, Dutch industry's growth is slowing down. "German industry has been doing less for a long time and yet the Dutch industry kept on turning. In the past quarter, the production of Dutch industry was faltering and there was only a small plus. If that continues, it could well be that Dutch industry will shrink in the coming quarter. We have to wait and see what that means for the growth", Van Mulligen said to the newspaper.