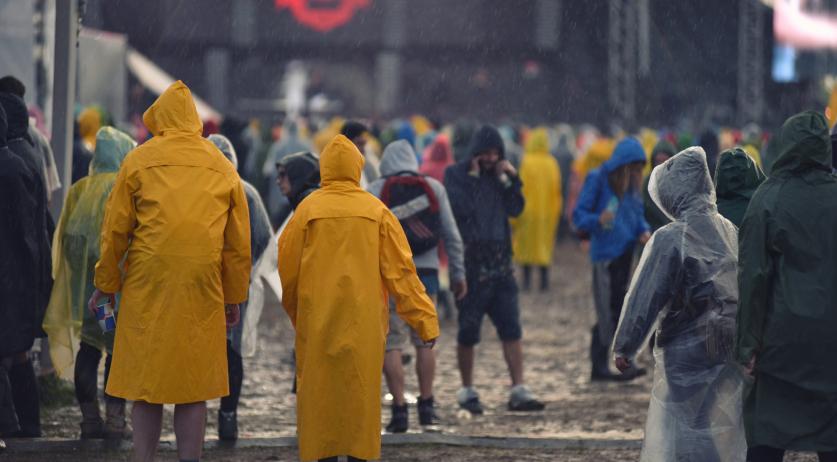 With only a few days to go until the kickoff of the Lowlands festival, visitors seem to be put off by the dreary weather forecast .Hundreds of Lowlands tickets are currently for sale on second-hand sites like Marktplaats and Ticketswap, some at nearly half the original price.

The music festival in Biddinghuizen opens it doors on Thursday. Weeronline's weather forecast on Tuesday states: "Thursday you wouldn't say it's summer. It is cloudy and there are periods of rain. With 19 to 21 degrees it is slightly cooler than normal." Friday and the weekend also have a chance of showers everyday. Clouds will prevail, with occasional sunshine. Maximums will hover around 20 degrees.

All 60 thousand Lowlands tickets were sold out in March, according to NOS. But with the rainy weekend approaching, people seem to want to get rid of them. On Ticketswap alone, over 700 tickets are currently available. The tickets originally cost 210 euros for the weekend pass. Many are now selling at 118 euros.