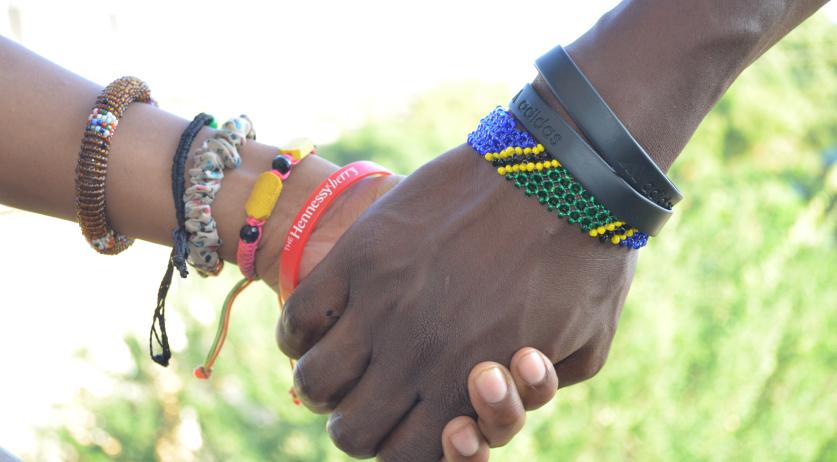 The knowledge platform on integration and society KIS is looking into launching new studies into racism in the Netherlands. According to project leader Hanneke Felten, new research is desperately needed because there is currently virtually no scientifically based information on how to combat open racism, while this is a growing phenomenon. "Science focuses primarily on more subtle, unconscious prejudices, less on extreme, open racism", she said to newspaper AD.

The increasing online movement of right-wing extremists is still a largely unexplored territory in science, making new research extra relevant, according to the newspaper. KIS is already working on projects in this area, but the platform believes new research is necessary because of "the seriousness and complexity of the problems in the Netherlands". Current research focuses strongly on the terrorist threat from jihadism, and there is not much research into extreme right-wing groups themselves, according to the platform.

It is currently being considered whether and in what form KIS can conduct research on "what works" in tackling open racism. "How and what is not yet clear, but we do know that more scientific knowledge is needed", Felten said.

Previous studies by KIS show personal contact is the best remedy for getting rid of prejudice. But if fear of minorities is the driving force behind racism, such contact can be counter-productive. "Such a meeting can be a very unpleasant experience for both parties", Felten said to the newspaper.