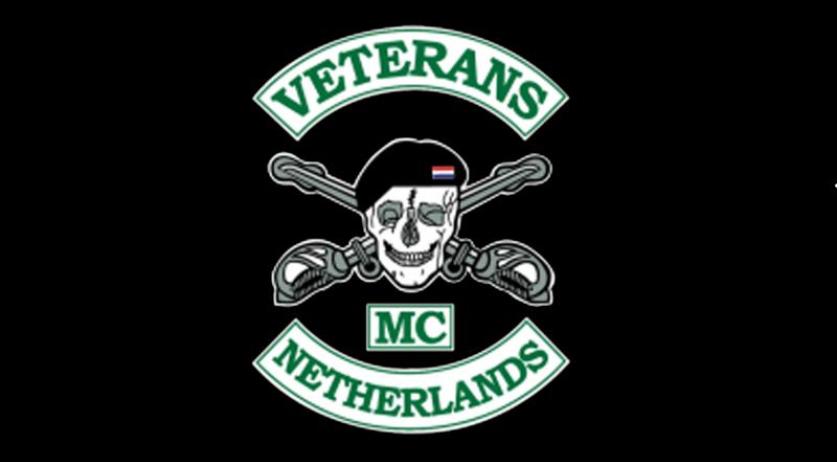 The suspended soldier is a board member of Veterans MC, a motorcycle club that consists of soldiers and former soldiers and is not involved in criminal activities. But as board member, the sergeant major has contacts with other motorcycle gangs and that was enough for Defense to withdraw his declaration of good conduct, his lawyer Michael Ruperti said to RTL Nieuws. The lawyer said that he will object to his clients suspension.

Over the past two years Dutch courts banned multiple motorcycle clubs in the Netherlands, including Bandidos, Satudarah, Hells Angels and No Surrender due to their involvement in crimes. Earlier this year the Ministry of Defense announced that it will revoke the declaration of good conduct of employees with ties to banned biker gangs. Whether more soldiers will be suspended, is not clear.