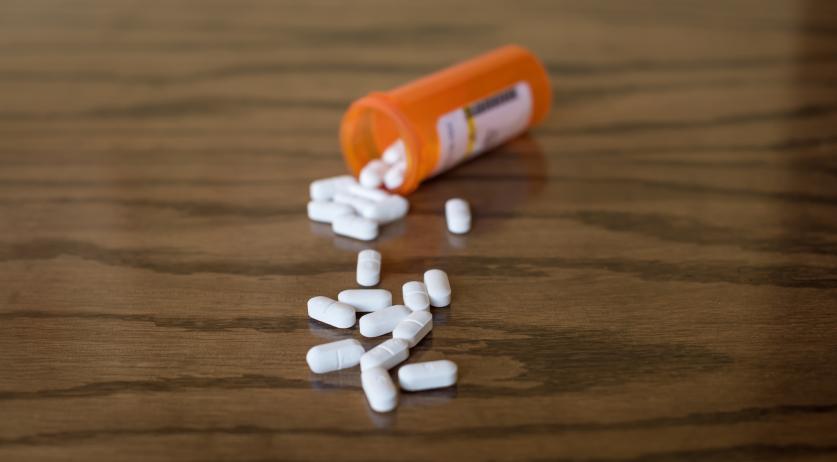 The Netherlands is facing increasing problems with opioid addictions. The number of people who booked into rehab clinics for painkiller addictions tripled between 2012 and 2018. "Thousands" of Dutch are addicted to severe painkillers, Albert Dahan, professor of anesthesiology at the Leiden University Medical Center, said to newspaper NRC.

The newspaper surveyed  addiction care organizations with clinics in Leeuwarden, Arnhem, Zoetermeer and Almelo. Between 2012 and 2018, the number of people who booked into a rehab clinic with opioid addictions increased from 92 to 292. In the first half of this year, 252 new patients booked into rehab clinics to kick a painkiller addiction.

The number of people in the Netherlands who use heavy medication increased from 650 thousand in 2010 to 1 million in 2017, the Foundation for Pharmaceutical Indicators said to the newspaper.

Oxycodone, a medicine that's twice as strong as morphine, is particularly popular with some 45 thousand users. The number of oxycodone overdoses increased by 50 percent to 424 in 2018, according to the National Information Center on Poisonings.

Earlier this year, a study by Zorgverzekeraars Nederland showed that the number of people in the Netherlands who use opioids increased by 55 percent in seven years.