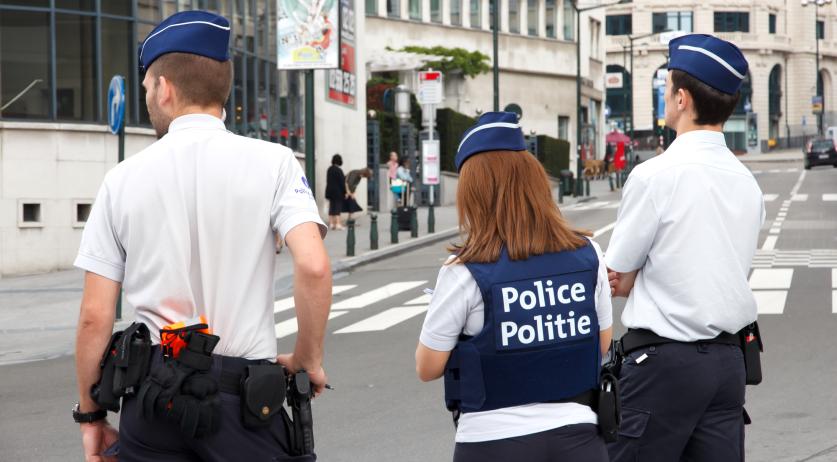 Dutch actress Imanuelle Griv﻿es was arrested in Belgium over the weekend for possession of drugs. She was taken into custody at the entrance of the Tomorrowland festival near the village of Boom, after the entry check found different types of hard and soft drugs on her. According to the Public Prosecutor, she had more drugs in her possession than could be reasonable for own use, NOS reports.

More drugs were found when the authorities searched the Airbnb address where Grives was staying. According to newspaper AD, the police seized about 100 ecstasy pills, some 20 grams of cocaine, and comparable amounts of ketamine and MDMA. The actress will be in custody until Friday at least, the newspaper writes.

Grives' lawyer Koen Vaneecke told the Telegraaf that this was an experiment that went wrong. According to the lawyer, Grives is preparing for a new role - something she takes very seriously - and wanted to know what it is like to sell drugs.

Imanuelle Grives is best known for her leading role in the film Alleen Maar Nette Mensen, according to NOS. She also played in TV shows Flikken Maastricht, Flikken Rottedam and Celblok H.