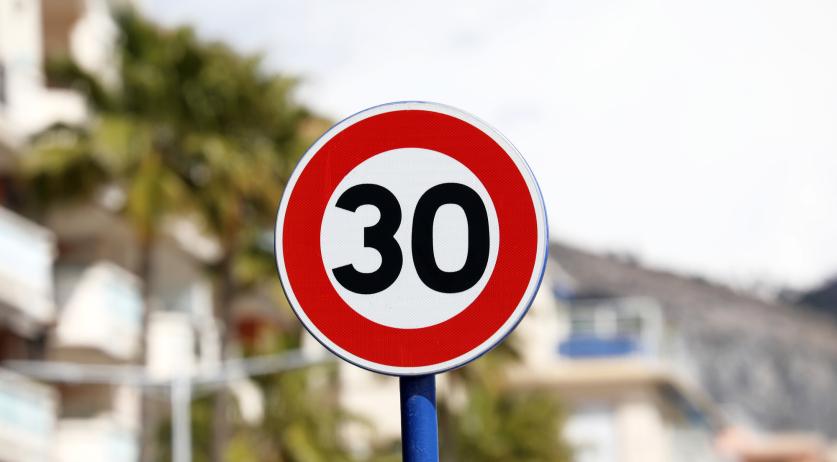 Licenses of 100 Dutch speeders confiscated in France per year: report

People caught speeding in France risk having their driver's license confiscated. This happens to around 100 Dutch per year, caught driving at least 50 kilometers over the speed limit, broadcaster BNR reports based on figures requested from the French Interior Ministry. In 2017, a total of 104 Dutch speeders had their licenses confiscated in France.

According to the strict French penalty point system, people caught speeding can receive up to 6 penalty points against their license, depending on how fast they were going. This is enough to result in a 3 year driving ban.

"The moment you exhibit undesirable traffic behavior to an extreme degree - whether in the Netherlands or abroad - the police must of course have a means to stop it", traffic law lawyer Bert Kabel said to the broadcaster. "You can of course also start legal proceedings in France, but that takes time." A driving ban can take effect immediately.

According to the lawyer, the ban against driving only applies in the country where it was imposed. But as this also involves confiscating the driver's license, it will also cause problems back home for Dutch drivers.

Every year some 350 thousand Dutch are flashed by a speed camera and fined in France, according to BNR. According to Kabel, people should file an objection if the fine is unjustified, but still pay the fine. "Otherwise it will be increased considerably. Moreover, if you want to go to France again a year later, you'll have to pay or your vehicle will be confiscated."