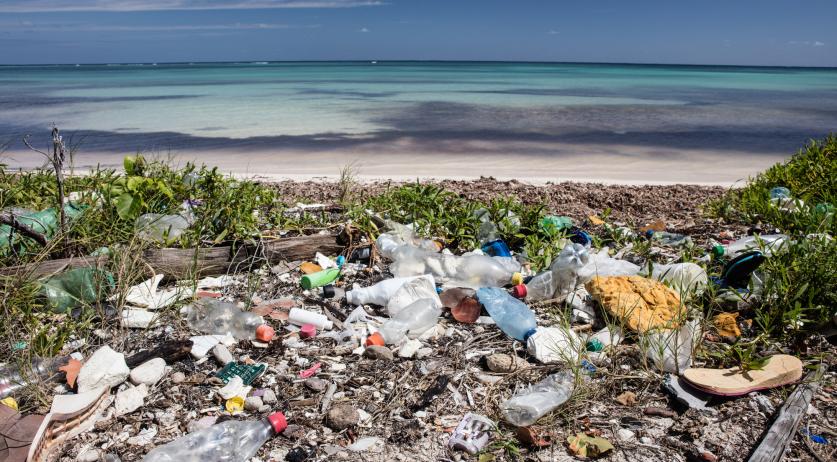 Since 2010 Dutch banks and insurers provided around 7.9 billion euros in financing to large shale gas and plastic companies, according to research by the Fair Banking and Insurance Guide. ING was the largest Dutch financier for these companies, investing 3.5 billion euros into them, NU.nl reports.

In 2017 the world produced nearly 350 million tons of plastic, according to NU.nl. If the plastic production continues to grow at its current pace, in 2050 plastics will make up 15 percent of the CO2 emissions that fit within the climate limits. In that year the sea will also contain more plastic than fish, according to current estimates.