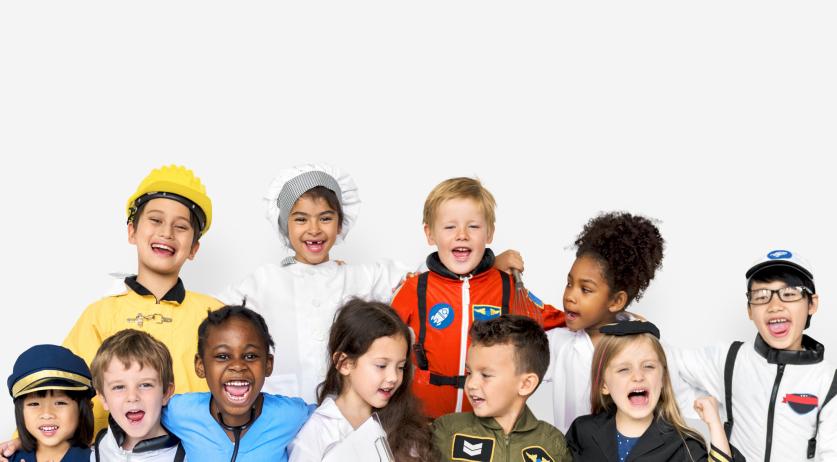 More than half of pupils who were in the so-called bridge class in middle school in the 1999/2000 school year, knew what they wanted to be when they grew up. Eighteen years later, in 2017, just over 18 percent of them are working in their dream job or in a connecting industry, Statistics Netherlands reported on Friday.

In 1999/2000 girls mainly wanted to be hairdressers, veterinarians, animal carers, teachers in primary education, or child caregivers. Boys mainly saw their future as a pilot, architect, IT worker, police officer, or mechanic. Hairdresser and car mechanic were the most popular dream jobs in the VMBO bridging class, teacher in primary education and architect in HAVO bridging class, and veterinary surgeon and pilot in the VWO bridging class. A bridging class is the first class a pupil ends up in after leaving primary school. The class is meant to prepare them for the transition to secondary school.

In 2017, the bridging class pupils were around 30 years old. 83 percent of them were working, and the remaining 17 percent were on welfare, had no income, or had an income from an unknown source - because the emigrated for example. A small number were still studying. Of those who were working, 9 out of 10 were employees and the rest self-employed. 18 percent worked in an industry that matched their dream profession 18 years ago. Girls managed this more often than boys - 19.9 percent of girls and 16.2 percent of boys.

Girls who wanted to do "something with children" most often succeeded. Almost 4 of 10 in them worked in education or other form of care for children in 2017. A third of girls who specifically wanted to work in healthcare, did so 18 years later. And 16 percent of girls who wanted to be hairdressers - the most popular dream job - worked in the hair care sector or a related sector, such as beauty care.

Boys mainly dreamed of being a pilot. In 2017, nearly 7 percent of these boys worked in civil aviation or in a related industry like aircraft repair. Police officer was also a popular dream job, and 8 percent of boys who wanted to be cop ended up working for te police. Carpenter turned out to be the most realistic dream job, with 46 percent of boys who dreamed of this profession ending up with a company that deals with carpentry or other construction work.

Pupils who wanted to become teachers, also achieved this relatively often. 35 percent of them now work in primary or secondary education.