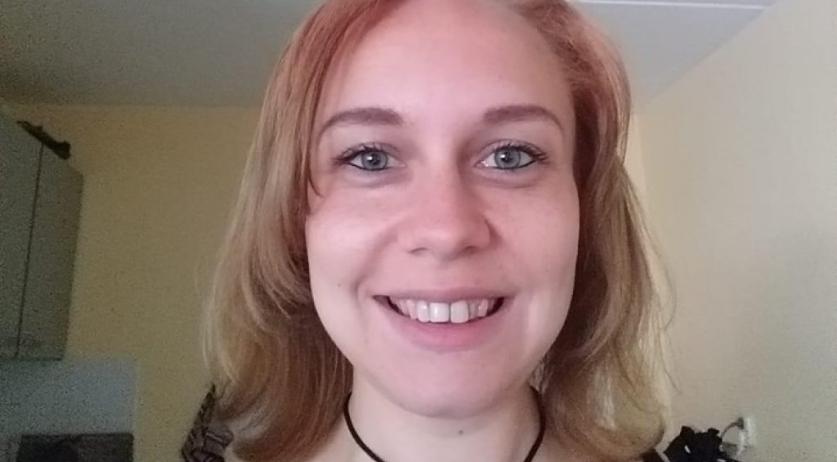 An autopsy performed on the body of Anja Schaap did not rule ot that she was killed in a crime, the police said on Monday. The 33-year-old woman disappeared from Katwijk on May 29th. Her body was found in the North Sea, off the coast of the Wadden Islands, nearly three weeks later.

The investigation into the woman's death continues, the police said to NU.nl. "The team focuses on the question of what happened to Anja and how she ended up in the water." The police received 180 tips around Schaap's disappearance, which are all being investigated.

The woman's body has been released and her family will say goodbye to her in a closed funeral on Friday. An online condolence register was opened for her. And anyone who wants to say goodbye can do so at a meeting in the church in Katwijk on Thursday, according to NU.nl.

Schaap disappeared in her hometown during the early hours of Wednesday May 29th. Surveillance camera footage show her having a few drinks with a family member at a bar on the Tuesday night, and then wandering the streets of Katwijk for hours into the early morning hours. Her bag was later found in a watery ditch on the route to her house.

The police, with the help of the coast guard, the forestry service Staatsbosbeheer, rescue society KNRM, and the national underwater search team performed multiple searches in the area, but to no avail.

On June 19th, the police announced that Schaap's body had been found. Her body was found by the crew of a German ship in the North Sea, over a hundred kilometers north of where she went missing.