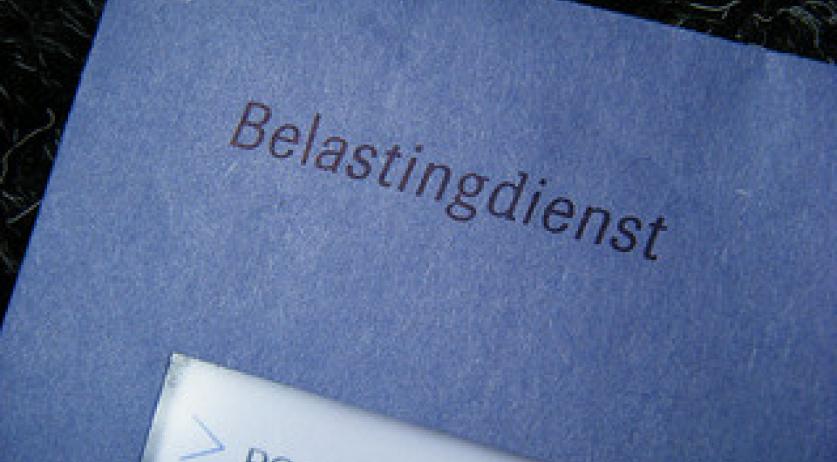 Over the past 12 years the Dutch Tax Authority incorrectly paid out 24 billion euros in allowances. The majority of this amount was recovered, but 1.5 billion euros is still outstanding and the Tax Authority wrote 806 million euros off as "irrecoverable", according to figures requested by Nieuws en Co and Nieuwsuur.

Administrator Allesandro Bos told Nieuwsuur that he is not surprised by the wrong payments. "A mistake is easily made. The benefit system is complex. For example, you have to estimate what you think you are going to earn. That is difficult for many people. They often do not know whether they will get work at all. How many hours they will work, and how much they will earn. And if they start living together, for example, that also has consequences for the amount of the benefits."

Six million Dutch households receive one or more allowances. If their are changes in the household, it is up to the claimant to report it to the Tax Authority. And that easily goes wrong, sometimes by accident and sometimes deliberately, administrator Aat van Rhijn said to Nieuwsuur. "If you have to make ends meet with 50 or 60 euros a week, it is easy to let an allowance continue that you are no longer entitled to. That is fraud of course. But I give you the task of having to make ends meet with so little money." He added that the allowances are paid in advance, so even if you report changes immediately, you've already received the wrong allowance for a month or so.

Of the 24 billion euros in wrongly paid allowances, 1.5 billion still needs to repaid. The Tax Authority wrote off 806 million euros as irrecoverable. "For people who have their finances in order and a regular income, repaying is usually not a problem. But for people who are already in debt, such an additional payment can be a disaster. If you have to live on 50 euros per week, repaying two or three euros a week is a huge amount", Van Rijn said.