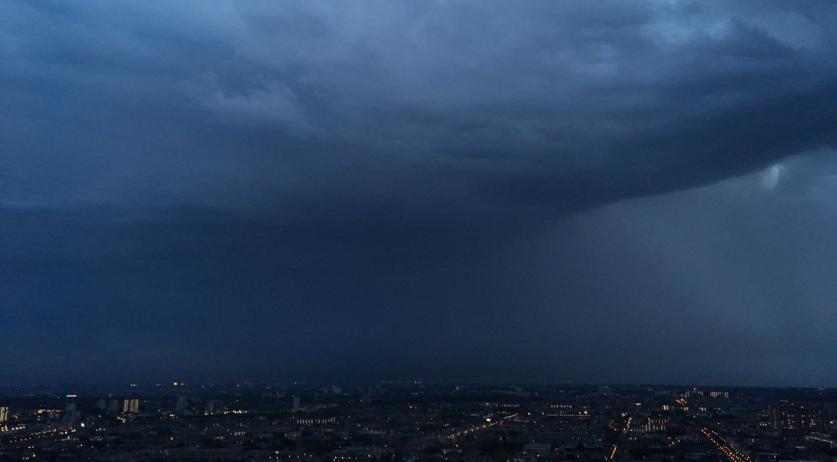 While Tuesday is starting out dry and even sunny in some places, it will end with a bang. Meteorological institute KNMI issued a code yellow warning for storms, which may be accompanied by large amounts of rain, strong winds and hail.

The code yellow weather warning applies to the entire country. The stormy weather will start in the south at around 7:00 p.m. and leave through the north of the country during the early hours of Wednesday morning.

According to Weerplaza, the storms may be accompanied by wind gusts up to 120 kilometers per hour. That is strong enough to blow branches off trees or even blow trees over.

Maximum temperatures on Tuesday will range between 22 degrees on the coast and 29 degrees in the east and south east.