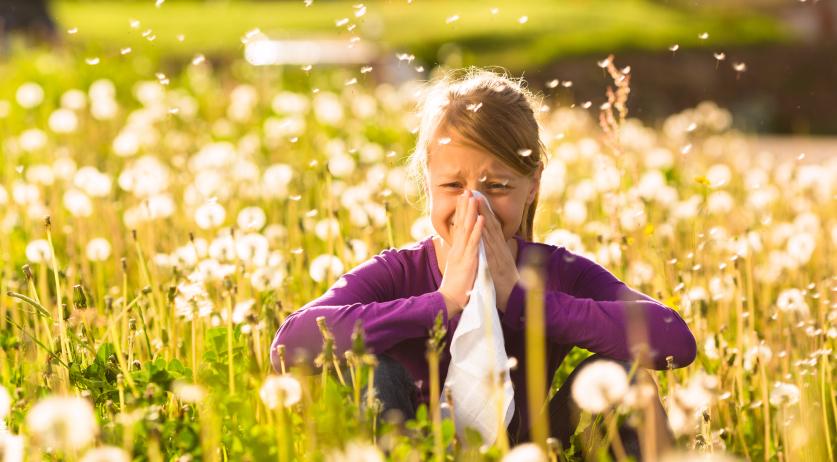 The worst hay fever day this week will be Friday, with most of the country having a pollen count of 7. Tuesday and Wednesday will also be bad, especially in the south, east and central parts of the country. The coastal regions can expect a lower pollen count at around level 4.

Hay fever is kind of the collective term for hypersensitivity to all kinds of pollen. Hay fever season is at its worst during the spring and summer, when grasses are growing and flowers are blooming, and during dry and windy weather.

Around one in five Dutch suffers from hay fever. While most Dutch are unaffected by a high pollen count in the air, for hay fever sufferers it can cause symptoms like itching, sneezing, slime and watery, red eyes.