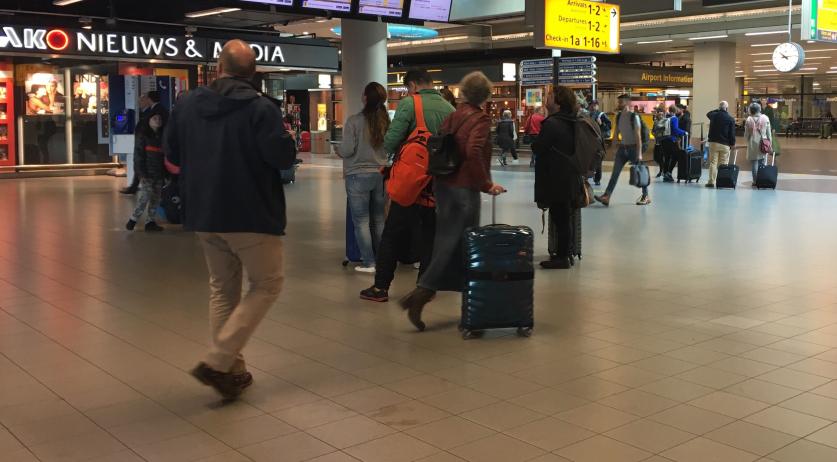 The summer holiday season - the busiest time of the year at Schiphol airport - is starting on Saturday and the airport's passport control is understaffed. There are still not enough Koninklijke Marechaussee officers at Schiphol to monitor travelers, and as the peak season gets going, this could lead to long lines and delays, the Telgraaf reports.

"More than a quarter is not yet available in high season. Moreover, the promised help from citizens and reservists is stagnating", a spokesperson for the Koninklijke Marechaussee, a policing force that works as part of the Dutch military and is responsible for airport security, said to the newspaper. According to him, extra help is desperately needed at passport control, especially during peak times.

According to Sven Schuitema, chairman of marechaussee union Marver, there are serious problems with under staffing this year. "Almost chronic, because Marechaussee officers are fleeing poor working conditions." He expects a lot of problems at Schiphol now that the number of travelers are climbing to the annual peak. "Waiting for hours will not be an exception for travelers at peak times. What worries the Marechaussee is that they are increasingly being instructed from above to open the gate if the masses accumulate. That is a license for scum to walk in", he said.