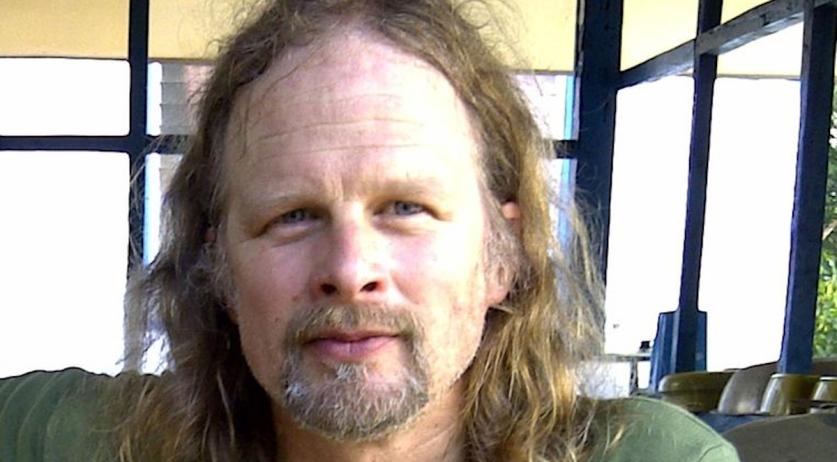 Dutch man Ewold Horn was killed on Friday morning while trying to escape his hostage takers in the Philippines, the Philippine military said in a statement. The Dutch birdwatcher has been a hostage of terrorist organization Abu Sayyaf for years.

"I am shocked by this terrible outcome, and express my sympathies to Ewold's family," Dutch Foreign Affairs Minister Stef Blok said in a statement about the Groningen man. "I have also been in contact with the family. I am going to ask my Filipino counterpart for further clarification.”

According to the Philippine military, Horn was killed while trying to get away from his captors during a military offensive in Patikul. Military troops encountered an Abu Sayyaf group at a roadblock and it turned into "more than an hour of gunfight", according to the statement. Six combatants were killed and 12 injured. "After an hour and 30 minutes of gun battle, troops recovered the remains of Horn", said Barangay Pansul, leader of the battalion involved in the gunfight. A woman's body was also found. According to the statement, she was the wife of one of Abu Sayyaf's  leaders.

Ewold Horn was taken hostage along with a man from Switzerland while on a bird safari in the Philippines in 2012. The Swiss man managed to escape at the end of 2014 when the army attacked the camp where the two were being held. Horn was too weak to get away at the time.

In January another freed captive told Philippine media that Horn was still alive and in relatively good condition.