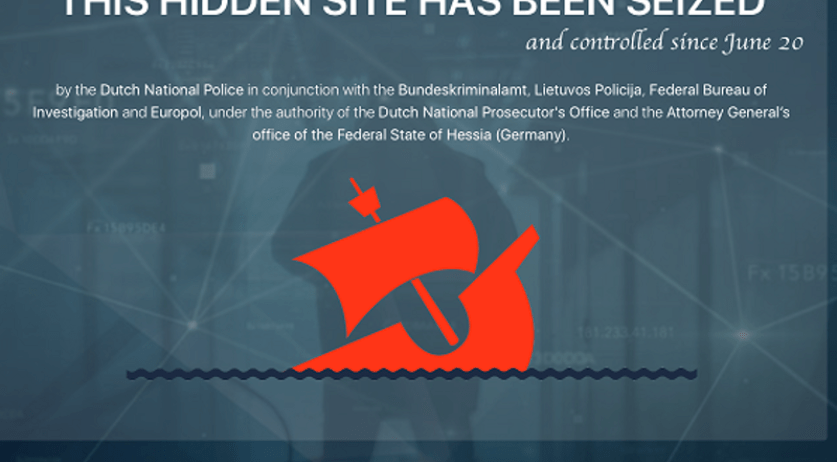 The Public Prosecutor demanded 6.5 years in prison against three men suspected of large-scale drug trafficking through the Hansa Market on the dark web in court on Monday. A female suspect is facing 2 years in prison, eight months of which conditionally suspended.

The police took down the Hansa Market in 2017. The four suspects in this trial were arrested in Amsterdam and Werkendam in March last year. According to the Prosecutor, the suspects trafficked in drugs on a large scale since 2016, sending their products to customers worldwide hidden in Nintendo cartridges and make-up boxes specially 3D printed for this purpose. The Prosecutor called this "an ingenious way" to hide drugs from the Customs authorities. They worked from a location in Werkendam, where one of the suspects also lived, and an office in Amsterdam.

According to the Prosecutors, the suspects delivered more than 22 thousand orders of drugs around the world. This involved 38 thousand ecstasy pills, kilos of ketamine, 63 thousand LSD 'trips', 100 kilograms of MDMA, 5 kilograms of cocaine and smaller amounts of methamphetamine and cannabis. During raids after the suspects' arrests, the police found more drugs, many envelopes, a number of firearms, and the 3D printing farm.

The three male suspects, a 49-year-old man from Werkendam and two Amsterdam men aged 51 and 33, operated on the Hansa Market under different aliases. When the police shut down this market, they moved their sales to another market, also changing their name, according to the Prosecutor. They had a good reputation on these dark web markets, getting good ratings from their customers. Customers paid for their products using anonymous cryptocurrency. The 33-year-old girlfriend of one of the Amsterdam suspects is suspected of involvement in this trafficking.

According to the Prosecutor, the dark web and these "drug dealers, version 2.0" offer a solution to two classic problems in "normal, old-fashioned drug trade" - the rating systems show whether the other party can be trusted, and you can protect your identity. Yet this was not enough to protect the suspects for good. They were tracked down based on one single un-encrypted message which showed a list of delivery addresses, and the tracing of postal packages. Various countries have been informed about these suspects sending drugs to addresses there, the Prosecutor said.

The court will rule in this case on June 12th.