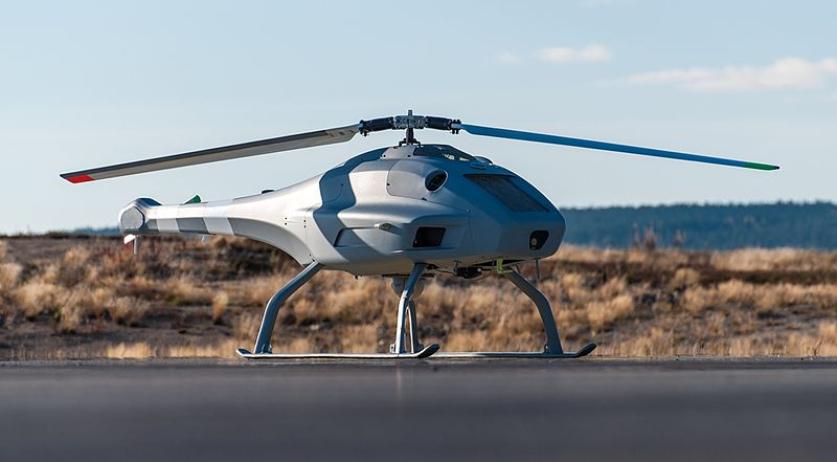 The Dutch Human Environment and Transport Inspectorate plans to use "sniffer drones" to check ships' emissions as they approach the port of Rotterdam, to make sure they adhere to new environmental regulations, project leader Marco Buitelaar said to NU.nl.

The Inspectorate already checks ships' emissions with a "sniffing post" at Hoek van Holland. But by using a drone - specifically a 4 meter large Skeldar V-200 - the Inspectorate can extend its reach and carry out random checks on ship emissions a little further from the port. The Skeldar has a range of 1,000 kilometers. An experiment is set to launch at the start of next year.

This year the Inspectorate plans to already start experimenting with smaller drones, which have a smaller radius but can be deployed to different ports more easily. For these drones, the measuring equipment still needs to be finalized.

"We already see an effect at the sniffing post: standards are exceeded less often than last year. The target group knows that the post is there", Buitelaar said "That is why it is interesting to look further out at sea."

From next year, new emission standards will apply for ships that run on bunker oil. This type of fuel emits a lot of toxic sulfur oxide and the United Nations' International Maritime Organization wants to curb that.

The emissions measurements the drone takes will not be decisive in itself, but will indicate to the Inspectorate which ships' fuel to check once it is in port. According to Buitelaar, this is a labor intensive process and cannot simply be done to every ship.