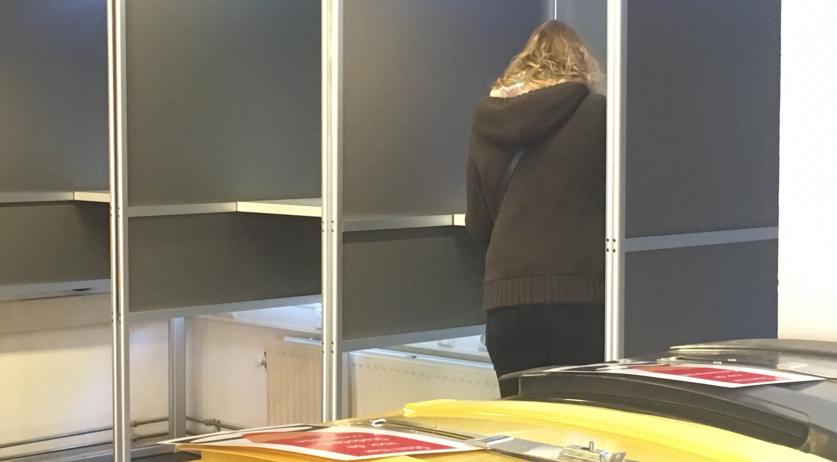 Voting still too difficult for people with disabilities

People with disabilities in the Netherlands still experience difficulties when going to cast their votes. After the Provincial States elections the voting hotline of the Netherlands Institute for Human Rights received 188 reports about the accessibility of polling stations, compared to 148 reports after the municipal elections in 2018, NOS reports.

Ten percent of the reports were positive. They came from voters with disabilities who called the hotline to say they could easily cast their vote without problems. Most of the complaints were related to assistance in the voting booth and the accessibility of polling stations.

28 percent of complaints regarded help in the voting booth, especially for blind people and people with poor eyesight. They are allowed to be helped when casting their vote, but not all polling station employees knew that. Sometimes aid givers were sent away by polling station officials, which resulted in visually impaired people being unable to vote.

Many reports were also about the accessibility of the poling station or voting booth. People with a wheelchair or mobility scooter, for example, struggled with thresholds, revolving doors, heavy doors or steep ramps, due to which they could not enter the polling station. Sometimes the voting booth was too small, the writing board too high, or the chain on the pencil too short. There were also complaints about the ballot paper being too large, difficult to read or difficult to fold.

The Netherlands Institute for Human Rights already sent a letter to Minister Kasja Ollongren of Home Affairs and Kingdom Relations about providing better training for polling station staff. And the Minister already said that new ballot papers will be issued in two years.

The voting hotline will also be open after the European elections on May 23rd.