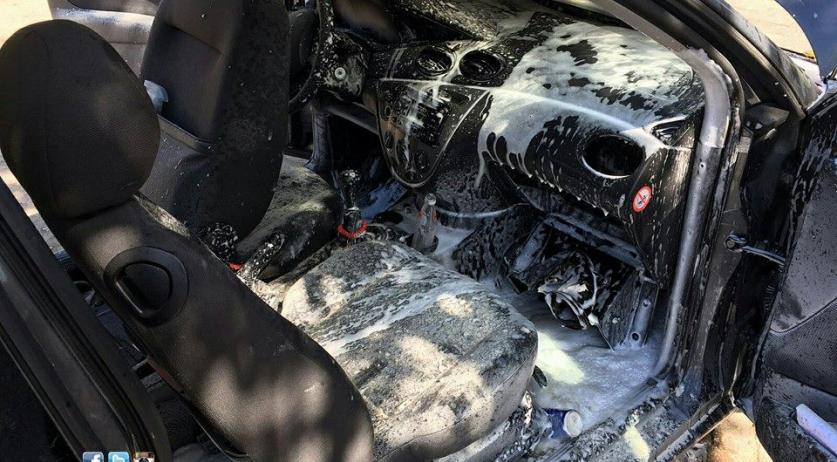 Dutch insurers are getting more and more damage claims related to car fires. Last year there were 4,359 such claims, a 9 percent increase compared to the 4,014 car fire claims in 2017, RTL Nieuws reports based on the latest figures from the Dutch Association of Insurers.

The number of car fires in the Netherlands increased by no less than 45 percent in the past five years, according to the broadcaster. The provinces of Utrecht, Groningen and Zeeland in particular are seeing more and more cars set alight by vandals and arsonists. By the start of this month, the city of Oss in Noord-Brabant already had 19 car fires this year.

This results in between 40 and 50 million euros in damages every year, according to the insurers. The association has no explanation for the increase. "We have been thinking about it for a long time, but we can not explain it very well", managing director Richard Weurding said. The association is concerned by the trend, especially because a car fire can have a major impact. "If a car burns down, that is the conversation of the day in a community. That has a big impact, especially if it's your own car."

The association is especially worried about electric cars. The number of plug-in cars in the Netherlands has been growing explosively. And if one is set alight, the extinguishing and cleanup requires a completely different approach. "Electric cars contain a lot more batteries and therefore a lot more chemicals. That requires a completely different expertise and also costs more to extinguish such a car and to dispose of the material in a safe way."

The association calls for more attention for car fires. "Municipalities and the police are doing everything they can to tackle this seriously. But at the same time it is very difficult to tackle because the fires are often lit during the night hours. And it is important that witnesses come forward if they saw something." Car owners can also play a role in reducing car fires, simply by thinking about where they park their car. "Do not opt for a remote place, but for a well-lit place that is not too out of the way."