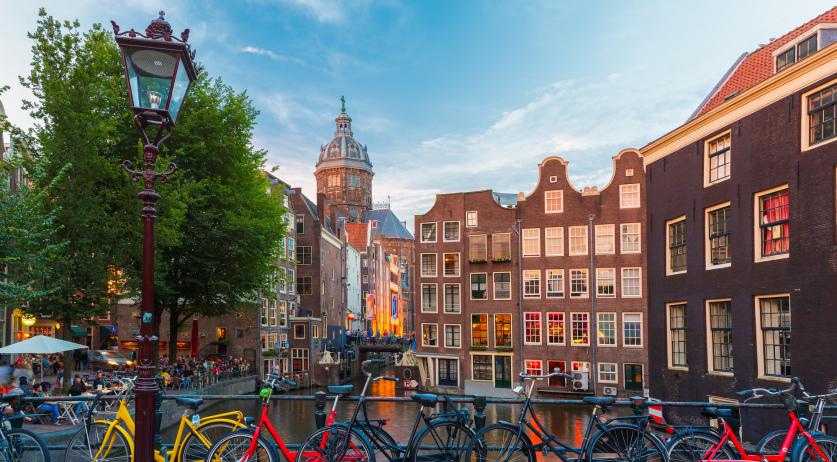 The wealth inequality between Dutch households decreased since 2015. That has to do with the improving housing market, Statistics Netherlands reported on Tuesday based on data from 2011 to 2017. Income inequality remained at basically the same level in that period.

If owner-occupied homes are not taken into account, the wealth inequality remained almost the same in the period 2011 to 2017, according to the stats office.

Wealth inequality is considerably greater in the large Dutch cities than the national average. According to Statistics Netherlands, this is because a relatively large number of young people, benefit recipients and people with a non-western immigration background live in the cities. These groups tend to have considerably less wealth. Municipalities with higher average wealth tend to have lower wealth inequalities. This also applies to municipalities with relatively many older residents, who built up wealth throughout their lives.

Income inequality remained relatively stable between 2011 and 2017. It peaked in 2014, due to incidental tax measures which made it attractive for major shareholders to pay out dividends, according to the stats office. Income inequality is greatest in municipalities with an average high disposable income, such as Laren, Wassenaar and Blaricum. The differences are also large in student cities, including the Netherlands' four large cities.