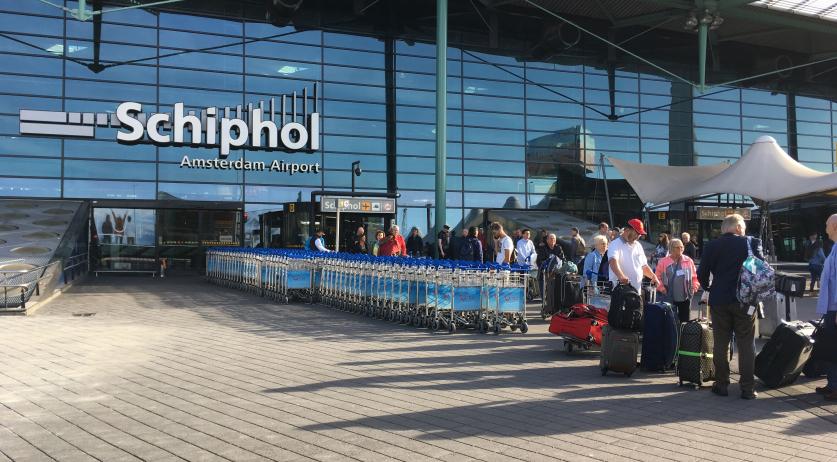 Schiphol will also commemorate the victims of the Second World War on Remembrance Day on Saturday. Between 7:30 p.m. and 8:03 p.m. - during the National Commemoration in Amsterdam - air traffic control will prohibit all pilots from starting the engine of their aircraft, the Telegraaf reports.

All staff at Schiphol will participate in the two minutes of silence starting at 8:00 p.m. The music in shops and restaurants will also be turned out. The commemoration will be announced at the airport before it starts.

Most transport companies throughout the Netherlands will also observe the two minutes of silence, halting buses, trains and trams for those minutes.