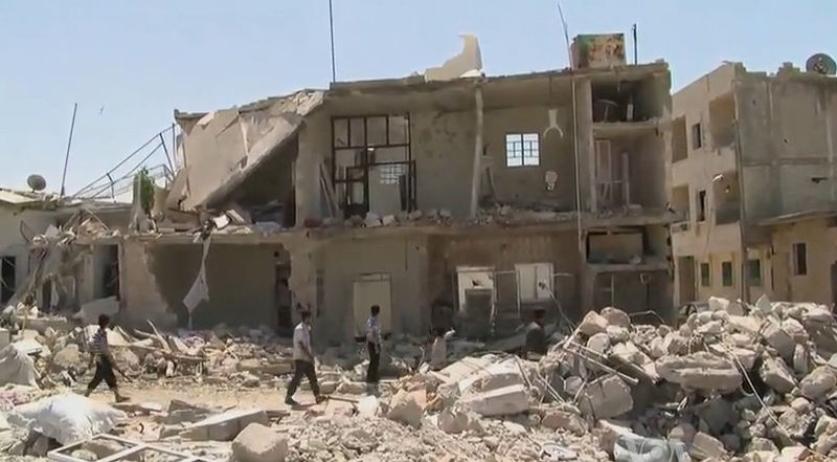 The number of adult Dutch currently in Syrian-Kurdish camps or detention centers increased to 55 over the past month, according to new figures from intelligence service AIVD. Three quarters of them are women. They have a total of 85 children with them, some of whom they took with them from the Netherlands, the rest were born in Syria, NOS reports.

Last month the AIVD said that there were 40 Dutch adults and 65 children currently in camps or detention centers in Syria.  The increase has to do with the fall of the ISIS caliphate. After the loss of Baghouz, the last peace of land the terrorist organization occupied, many ISIS fighters surrendered. There were dozens of Dutch among them, according to the broadcaster.

The AIVD believes that there are still around 80 Dutch jihadists active in the combat zone - 30 with jihadist groups in northwestern Syria, and 50 elsewhere in Syria and Iraq. With them are at least 50 and 35 children respectively. 90 percent of these kids are below the age of 9 years, most of them were born in the combat zone.

A total of some 300 Dutch went to fight in the Syrian civil war. Around 90 of them were killed in the combat zone. 60 returned to the Netherlands, according to the AIVD.