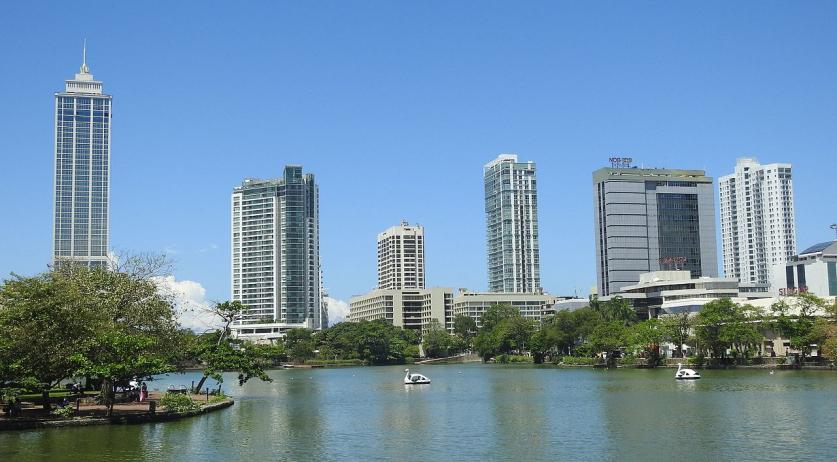 King Willem-Alexander and Queen Maxima are shocked by seemingly coordinated attacks in Sri Lanka on Easter Sunday, they said in a released statement. A total of 290 people were killed. Among them were at least 35 foreign tourists, including at least one woman from the Netherlands, a spokesperson for the local police said on Monday morning, AD reports.

"Attacks in Sri Lanka claimed many lives. Among the victims are many churchgoers who together peacefully celebrated Easter. We are shocked by this brutal violence and our thoughts are with all those affected and their families. They are being prayed for everywhere in the world, including here with us", the Dutch Royals said in a statement.

Attacks were committed on four hotels and three churches in Sri Lanka on Sunday. A total of 290 people were killed and over 500 people injured. A 54-year-old Dutch woman was killed in a suicide bombing at the Cinnamon Grand Hotel in the capital of Colombo. She was there on holiday with her husband and two children, Dutch ambassador to Sri Lanka Joanne Doornewaard said to newspaper AD. The woman lived abroad, but not in Sri Lanka.

As far as is known, no other Dutch were killed or injured. But that is not yet 100 percent certain, as not all the victims have been identified yet, the ambassador said. The embassy was extremely busy throughout Sunday, calling hospitals, collecting information and answering questions, she said.