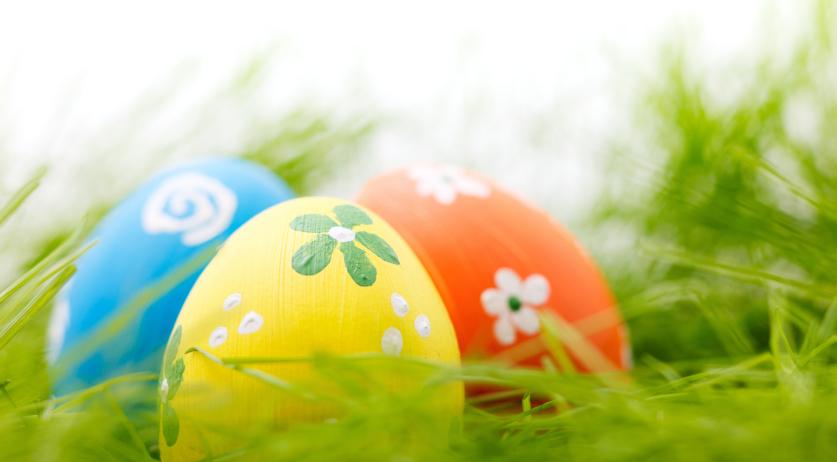 Sunny and warm Easter weekend ahead for Netherlands

The Netherlands can look forward to a sunny and warm Easter weekend, according to Weerplaza. The sun will shine every day this long weekend and temperatures above 20 degrees Celsius are expected.

The weekend will start with a sunny maximum of around 21 degrees on Friday. Saturday will be the warmest day, with maximums rising to between 22 and 24 degrees in large parts of the country. "We don't rule out that even 25 degrees can be reached locally", the weather service said. There will be plenty of sunshine and little wind.

Sunday will also have amazing weather. There may be some clouds, but the sun will maintain the upper hand. Maximums between 18 and 23 degrees are expected. Monday will start out sunny, but there is a chance of clouds and maybe a shower or two later in the day, especially in the south and east of the country. Afternoon temps will be around 20 degrees.

But first there is still two days of week ahead. Wednesday will be partly cloudy, with light rain in the center and south of the country. Maximum temperatures will climb to around 17 degrees. Thursday will see some more sunshine, with afternoon temperatures around 20 degrees.