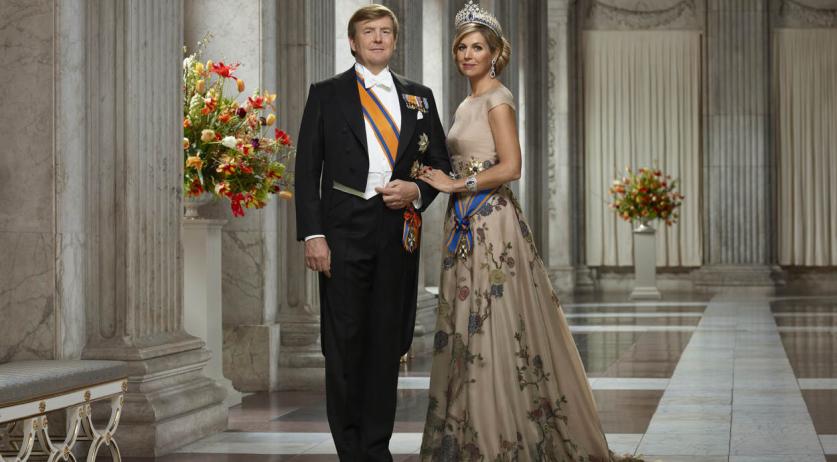 Support for the Dutch monarchy among young people fell sharply over the past years. In 2007, 70 percent of Dutch between the ages of 18 and 34 were enthusiastic about the Royal Family, last year it was only 55 percent, according to surveys by Ipsos commissioned by NOS.

The popularity of the Dutch Royals has been falling among young people for years. Even the inauguration of King Willem-Alexander in 2013 was unable to reverse that trend. "The expectation was that he would modernize and rejuvenate the monarchy. That should have appealed to young people, but we don't see that reflected in our data", researcher Sjoerd van Heck said to NOS.

Support for the Royal Family also diminished among the rest of the population over the past years. In 2007, 77 of all respondents expressed support for the monarchy, last year it was 68 percent. Only older Dutch people are equally enthusiastic about the Royals. Among elderly Dutch, the proportion that supports the Royals continues to fluctuate around 80 percent.

Young people also find the monarchy 'old fashioned' and criticize the succession. "If something is passed on from generation to generation, it says nothing about someone's ability", one respondent said. "I'd rather have a republic where the people can choose someone."

On the other hand, support for a republic with an elected president is not increasing much. In 2007, 14 percent of respondents supported the idea of such a government, last year it was 15 percent, according to the surveys.

The scores the respondents give to King Willem-Alexander and Queen Maxima remain high. The King gets a 7.5, the Queen an 8.