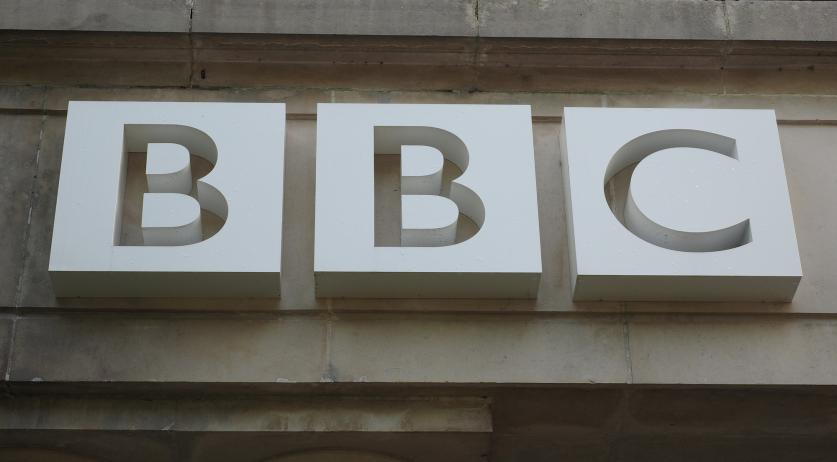 The BBC will move some of its television channels to either Amsterdam or Brussels if the United Kingdom leaves the European Union with no deal in place. Up to five BBC jobs will be located in the city that is chosen. BBC director Tony Hall told the Commons Public Accounts Committee on Wednesday that no decision about the new destination has been made yet, the Mirror reports.

"It's simply us being cautious and saying we have channels that we run, a market in the rest of Europe that we want to make sure we can continue doing", Hall said to the Committee. "The Belgians have been lobbying for it to be Brussels, others have been saying Amsterdam." He stressed that "there's no decision", according to the British paper. "We are just waiting to see what happens over the next few months."

The UK is scheduled to leave the EU on April 12th, but as yet the British House of Commons has failed to reach a majority vote on any withdrawal agreement. Earlier this week the British parliament did vote that they do not want a no-deal Brexit, which likely means that the UK will ask the EU for another postponement.

All EU Member States must agree for a postponement to be granted, but whether they will remains to be seem. A number of EU Member States seemed reluctant to grant the first delay, moving the Brexit date from March 29th to April 12th. Dutch Prime Minister Mark Rutte repeatedly said that if the UK wants a postponement, they must explain what they intend to do with it. "If the UK ask for delay, the EU will ask what do you want with it? We don't want to go round in circles for the next couple of months. What will be achieved by it?" he said in February. On Tuesday he again implored the British to "please" make up their minds and make clear how they want to leave the EU before April 12th.

If there is a no-deal Brexit, the BBC's permits for broadcasting in other EU countries will no longer be valid, "people familiar with the matter" said to Bloomberg. This is why the broadcasting company will move its commercial arm BBC Studios to another EU country, so that it can continue to broadcast in the EU. "As an international broadcaster operating a number of commercial channels in the EU, we are ensuring the necessary arrangements are in place to continue operating those channels in any changed regulatory environment", a spokesperson for BBC Studios said to Bloomberg in a statement.

Discovery previously announced new European headquarters in Amsterdam due to the Brexit. According to an announcement earlier this week, the partnership is breaking up. Discovery will keep Good Food, Home, and Really, while BBC will take on channels Dave, Yesterday and Alibi, among others.