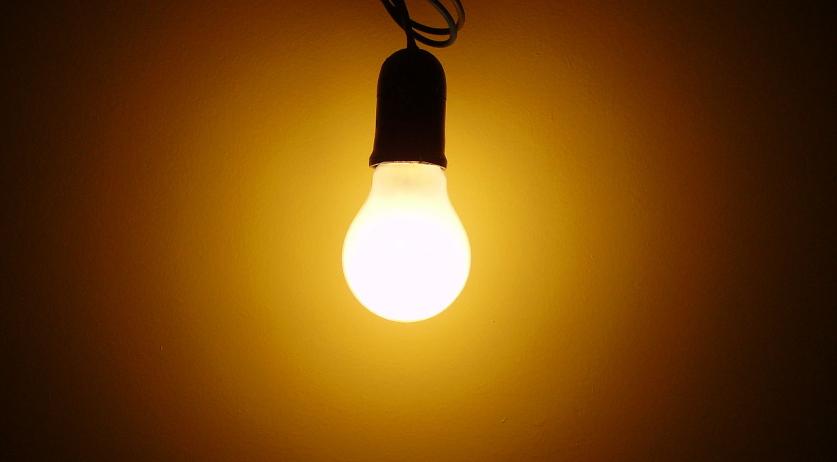 Tens of thousands of homes in the Gooi region were without power for a short period on Friday morning. The power outage was resolved at around 9:45 a.m., though it may still take some time before power is restored everywhere, according to grid manager TenneT.

The power outage affected Hilversum, Huizen, Bussum, Naarden, Blaricum, Laren and surrounds, NU.nl reports. A number of broadcasters, including RTL, NOS and Radio 538, also had to run on generators for a time.

The outage was caused by a failure in a high voltage station in 's-Graveland. What caused the failure is not yet clear, a spokesperson for TenneT said to NU.nl.