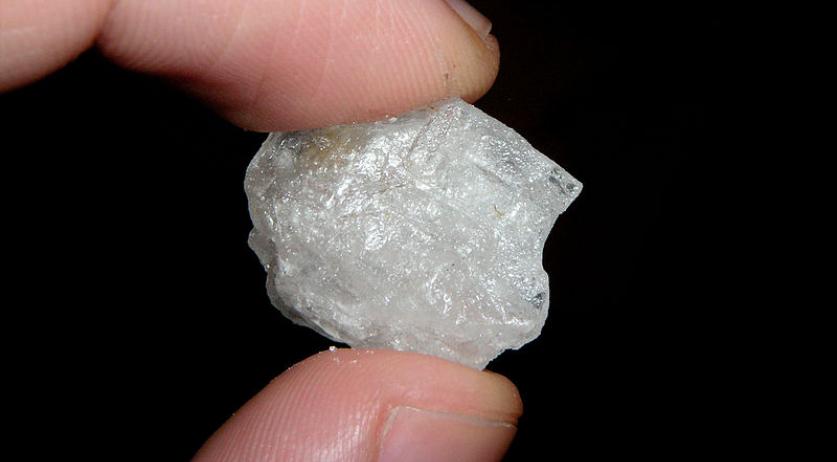 There was a striking increase in the use of methamphetamine, more popularly known as crystal meth, in Amsterdam last year, according to the annual study of waste water in European cities by the European Agency for Drugs and Drug Addiction (EMCDDA), the Telegraaf reports.

For the study, the sewage water of various European cities are tested for drug residue. The Dutch cities of Amsterdam, Eindhoven and Utrecht are part of the study.

Exactly why crystal meth use spiked in Amsterdam last year, the researchers can not say. "Methamphetamine has only been found twice in Utrecht and Eindhoven in recent years, while in Amsterdam quantities have increased by a factor of four compared to 2012", KWR said, according to the newspaper.

Cocaine use increased slightly in Amsterdam and Utrecht last year, though the use of this drug has been "fairly stable" in the Netherlands over the past six years. Like in previous years, ecstasy use was the highest in the Netherlands out of all the European countries last year. The KWR also noted that traces of drug waste was found in Utrecht for the first time last year.