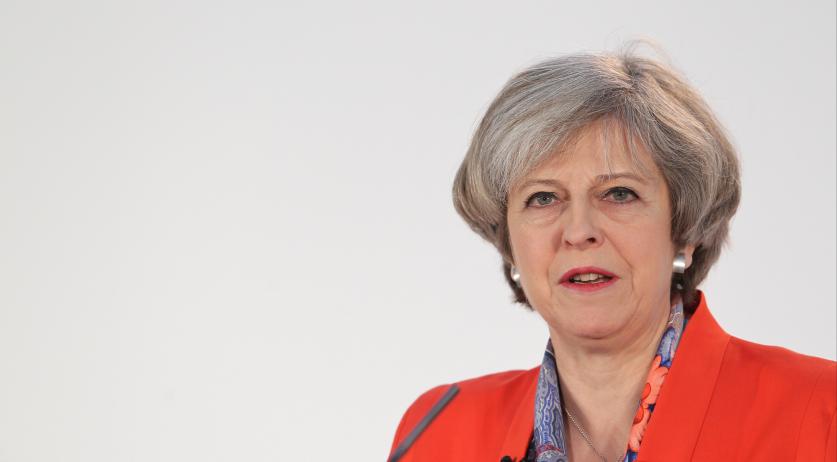 The European Union and the British government adapted the Brexit agreement on the so-called 'backstop', a safety net meant to ensure that the border between Northern Ireland and Ireland remains open when the United Kingdom leaves the EU. The British House of Commons will vote on this adapted agreement on Tuesday evening. Prime Minister Mark Rutte is pleased that an agreement was reached, he said on Twitter.

During a press conference with European Commission president Jean-Claude Juncker, British Prime Minister Theresa May said that she has taken everything possible out of the negotiations with the EU and that there is nothing left. Juncker stressed that this is the best possible result. "We give the agreement a second chance. There will be no third chance. There will be no new negotiations. This is it", Juncker said, according to the broadcaster.

Prime Minister Rutte expressed similar sentiments on Twitter. "Pleased with the agreement between Juncker and May. An orderly Brexit is crucial for both the EU and the UK. I hope that the House of Commons will support the agreement reached by Theresa May. There is no alternative."

Whether the British parliament will support May's agreement, remains to be seen. If the deal between May and the EU is rejected in the vote this evening, there will be a vote on Wednesday on whether the UK will leave the EU with no deal in place. If that is also rejected, it is likely that an extension for the Brexit will be requested.

Rutte repeatedly stressed that the UK can ask for a postponement, but that they will have to make clear what they want to do with the extra time. "If the UK ask for delay, the EU will ask what do you want with it? We don't want to go round in circles for the next couple of months. What will be achieved by it?" he said to the BBC last month.