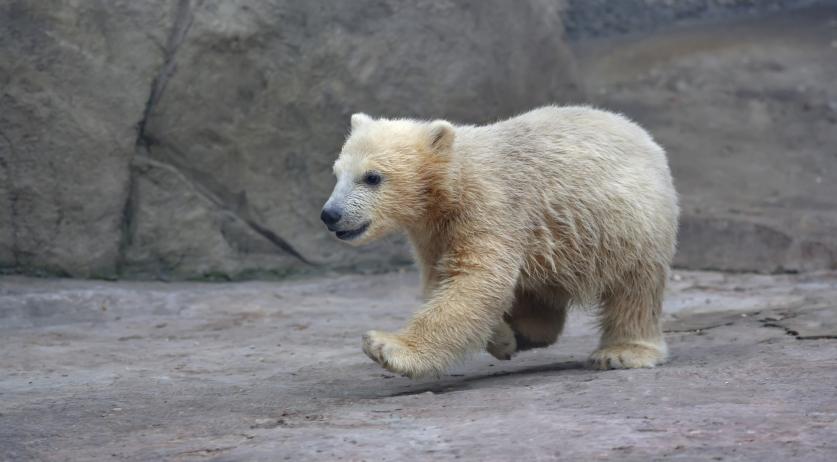 Wednesday was a special day for Dierenrijk Nuenen. Not only was it international polar bear day, but two polar bear cubs born at the zoo late last year were allowed outside for the first time.

The zoo opened the doors for the cubs and their mom at 11:00 a.m., according to Omroep Brabant. Mother bear was the first to appear, exploring the enclosure. Around 45 minutes later she went back and guided her cubs, named Pixel and Noordje, outside.

The cubs seemed a bit taken aback by the photographers and zoo guests who came to see them. But, sticking close to their mother, they did enjoy the fish treat Dierenrijk left outside for them.

It is not yet clear what gender the cubs are. From now on they will be allowed outside permanently, but whether or not they come out of their shelter is up to the animals themselves.