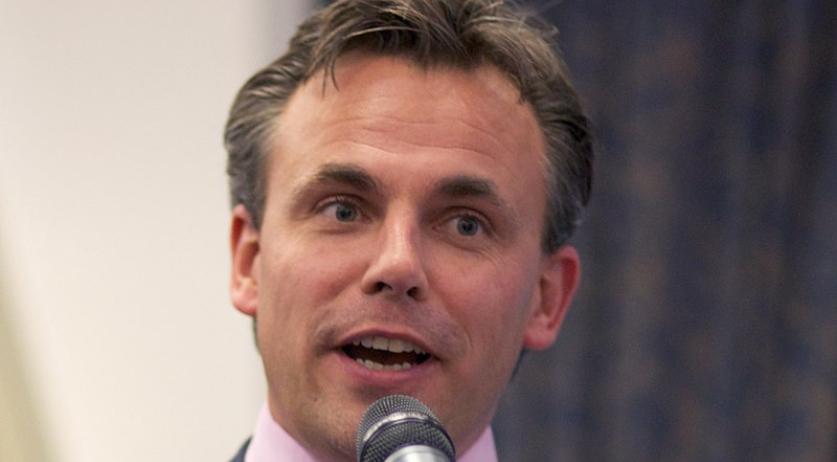 State Secretary Mark Harbers of Justice and Security stripped 37-year-old Outhmane B. of his Dutch nationality. B. traveled to Syria with his family in 2014 and followed jihadist training courses there. He was put on the national terrorism list in 2016, De Gelderlander reports.

According to the newspaper, B. lost his Dutch nationality because he "joined an organization that participates in a national or international armed conflict and poses a threat to national security". The man can appeal against the decision.

B.'s wife Krista van T. is also on the national terrorism list. That means that their bank accounts and credit cards are frozen, and it is illegal for anyone in the Netherlands to give them money.