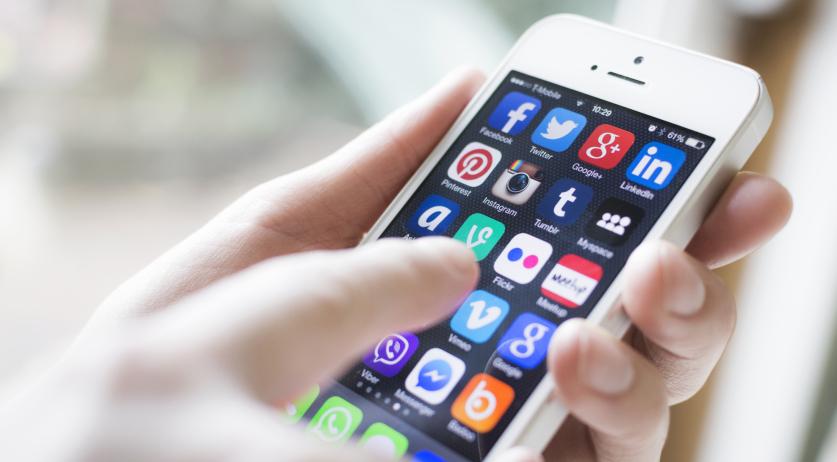 Victim Support Netherlands is calling on people to stop posting hurtful comments about traffic accidents, crimes and disasters on social media. This includes comments like "own fault" or "they should have known better". Such remarks deeply affect victims and their loved ones, which is why Victim Support is launching an online campaign against hurtful reactions on Facebook, Twitter and other social media, NOS reports.

Comments blaming the victim or their relatives are very common after traffic accidents. After a 15-year-old meal deliverer died in Utrecht last month, for example, many people responded with the question of who would let their child to this type of work. Victims of sexual violence often face similar reactions, like "who would cycle there alone" or "she provoked it herself". And after a collision between a train and a Stint cargo bike in Oss last year, in which four children were killed, misplaced jokes were made on social media. This led to a witch hunt against the people who posted these reactions.

Victim Support increasingly sees "extreme reactions" on the internet. "Such reactions are an incredible punch in the face for surviving relatives", Rosa Jansen, chairman of Victim Support Netherlands, said to NOS. "It feels like they are being victimized a second time. They're kicked when they're down and that has a lot of impact."

With their campaign, launched on social media on Thursday, Victim Support hopes to make people aware of the consequences of their comments. And hopefully prompt them to think before they post.