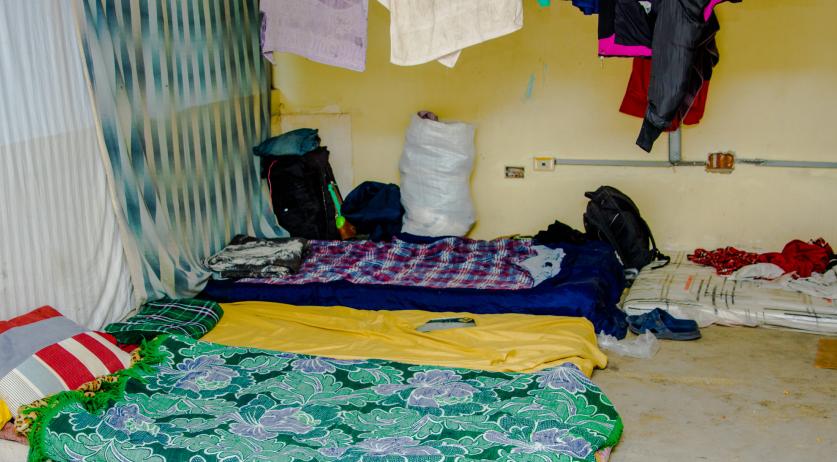 Aruba struggling to deal with influx of Venezuelan asylum seekers

Aruba is struggling to shelter thousands of asylum seekers from Venezuela, fleeing their country to escape poverty and political chaos. The island, which forms part of the Kingdom of the Netherlands, already received more asylum applications than it can handle, ANP reports.

In less than two months Aruba received over 200 asylum applications from Venezuelans. According to Prime Minister Evelyn Wever-Croes, the island has too few officials to process all the requests. She also estimates that there are thousands of undocumented Venezuelans on the islands. "We can not take much more", she said.

Curacao and Bonaire are also taking in many asylum seekers. The three Dutch islands are located close to Venezuela, and many asylum seekers choose the islands to flee to due to the proximity. While it is not exactly clear how many people are involved, the latest estimates assume tens of thousands.

According to the Dutch Red Cross, the asylum seekers are facing harrowing circumstances on the islands and aid needs to be scaled up as soon as possible. There is an urgent need for food, medicine and shelter. Last week the aid organization launched Giro 5125 to raise money for these asylum seekers. So far 106 thousand euros were raised. But a lot more than that is needed to meet the first need, according to the Red Cross.

"We see very distressing situations, people are constantly living in fear and uncertainty. They have to figure out for themselves how to get shelter, food or medicines", said Red Cross spokesperson Belinda van der Gaag, who currently lives on Aruba, according to the news wire.

The United States recently asked Curacao whether the island can be used for the storage and transshipment of humanitarian aid supplies destined for Venezuela. Curacao agreed, but under certain conditions as American aid is a sensitive topic in Venzuela. The island wants aid supplies to be provided by international aid organizations and transports must not be carried out against the will of Venezuelan president Nicolas Maduro. Military equipment must also not be used to transport aid without the explicit consent of Maduro.