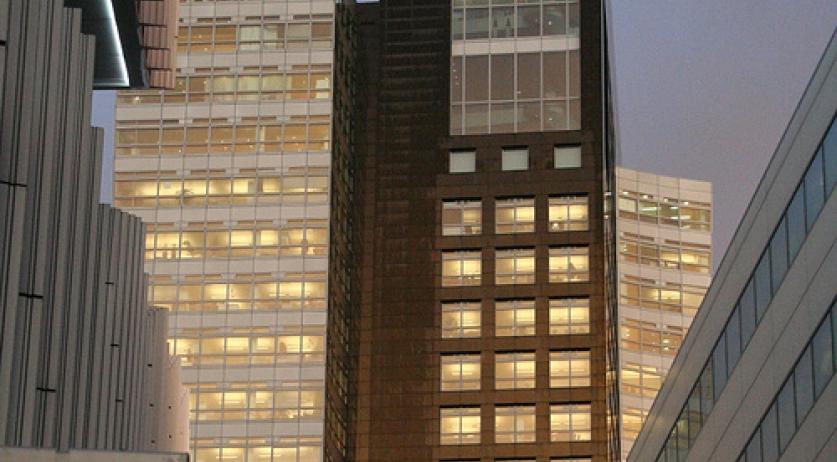 ABN Amro is suddenly stepping up its game in the fight against money laundering. The bank is investing 85 million euros into getting its client files in order and is hiring hundreds of new employees to help with this. ABN Amro confirmed that it is in "constant dialogue" with regulator DNB, but would not say if it is trying to avoid fines or other penalties, the Volkskrant reports.

Last year ING had to pay a settlement of 775 million euros and Rabobank was fined 1 million euros for not having its client files in  order. Important information was missing from the files, such as where assets came from or what the structure of a company looked like. Without this information, the banks couldnt be sure they're not facilitating criminal cash flows.

ABN Amro seems to be facing similar problems, according to the newspaper. Since 2013 the bank tripled its number of employees involved in fighting money laundering to around a thousand full time jobs. The bank is now hiring another 400 employees for this. ABN Amro is also pushing 85 million euros into getting its client files in order.

CEO Kees van Dijkhuizen did not want to confirm or deny whether this extra effort is the result of pressure from Dutch central bank DNB. "Of course the regulators also ask questions", he said, according to the Volkskrant. "The bar is higher than before. We see criminals becoming smarter and smarter."

Partly because of this extra investment in the fight against money laundering, ABN Amro's profits plummeted by 42 percent in the last quarter of 2018, compared to the same quarter the year before. Apart from criminal money flows, problems in sectors like energy and diamonds also played a role.

The annual profit amounted to over 2.3 billion euros. Despite the disappointing last quarter, Van Dijkhuizen still speaks of "good financial results". The bank incurred much less costs than in previous years and expects no major problems for 2019.