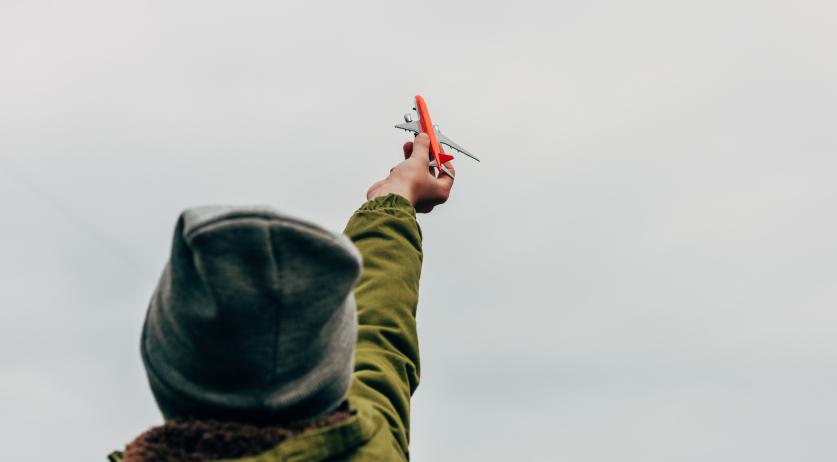 All 700 child asylum seekers who may be eligible for the children's pardon, will have clarity about their future in the Netherlands by the end of the year. Dutch immigration and naturalization service IND aims to complete its re-evaluation of these children's asylum applications before year's end, RTL NIeuws reports.

Children who have not yet applied for the children's pardon, but meet the conditions thereof, have until February 25th to file an application. The IND can't say how many children this involves. "In any case, the IND will try to process all (re-)assessments before the end of this year", a spokesperson said to the broadcaster. Once the assessment is done, the child in question will find out whether he or she will receive a permanent residency permit for the Netherlands.

The Children’s Pardon applies to the children of asylum seekers and unaccompanied minors without a residency permit who have lived in the Netherlands for at least five years, even if their asylum application was rejected. Children qualify for the pardon if they meet a set of 12 criteria related to the child’s birth, the family’s asylum procedure, and continued contact with Dutch authorities. The immediate families of children who are granted the pardon may also qualify for legal residency.

But once these cases were reassessed, the children's pardon will be abolished completely. The power to make an exception for extenuating circumstances will move from the State Secretary of Justice and Security to the head of the Netherlands' immigration and naturalization service IND. And the number of recognized asylum seekers that the Netherlands will take in each year will be reduced by a third. The IND will also get extra money to speed up the asylum procedure, so that no new group of asylum children can become rooted in the Netherlands with no hope of staying.

While the majority of the opposition parties in parliament is pleased with the expansion of the children's pardon, the government parties still faced strong criticism, particularly about the decision to take in fewer recognized asylum seekers from the United Nations. The opposition accused the government of using children as bargaining chips.