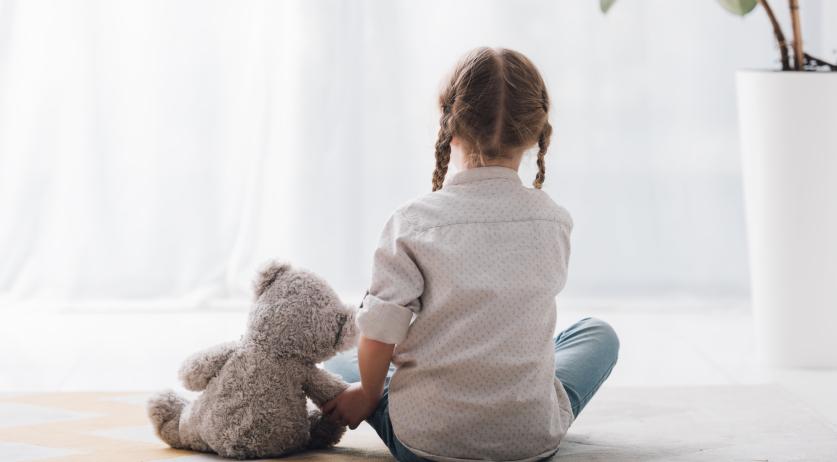 One of seven men accused of sexually abusing a 13-year-old girl in Winschoten, took his own life, the court confirmed to Dagblad van het Noorden.

The seven men stood trial last week. They are accused of sexually abusing the girl under the direction of her uncle, 46-year-old Michel M. from Winschoten. The man who took his own life was an acquaintance of M. The Public Prosecutor demanded 18 months in prison against the man. During the trial he denied sexually abusing the girl, saying that M. falsely accused him. Now that he is dead, the prosecution is stopped immediately, according to AD.

A total of eight men are suspected of abusing the girl. One case was postponed, so only seven suspects were tried last week.

According to the Prosecutor, the child was abused at least 200 times between 2015 and 2017, starting when she was 13 years old. One of the men tied the girl up in a forest near Beerta and raped her. The girl's uncle advertised her on sex sites, claiming she was 18 or 19 years old. The suspects claim that they did not know the girl was so young, or that the sexual acts were consensual.

The Public Prosecutor demanded prison sentences up to 3.5 years against the suspects last week. The court will rule on March 1st.