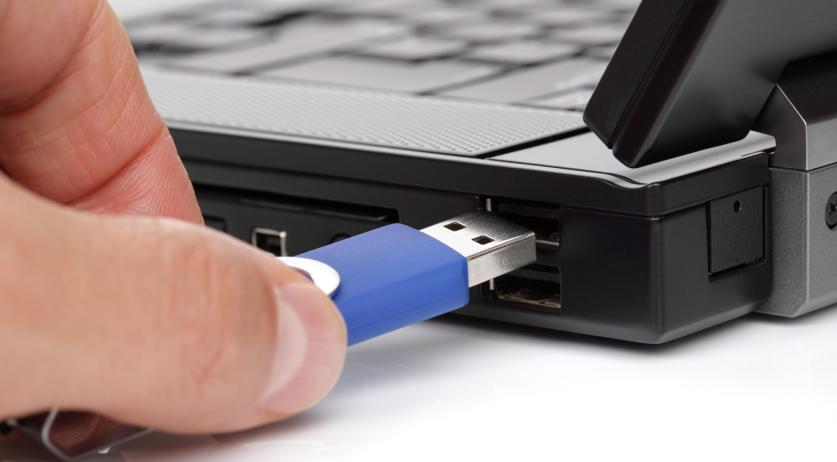 A flash drive was discovered on the grave of a 22-year-old woman from Maastricht who was found murdered in a villa in Hilversum in July last year. The USB stick contains a text document in which an as yet unidentified writer claims that suspect Kelvin M. could not possibly have acted in self defense, as he claims, 1Limburg reports.

The young woman was found dead in a villa on Waldecklaan on July 9th. There are indications that her body lay in the villa for days before she was found. The authorities believe that she was stabbed to death.

The victim's family found the flash drive on her grave in Maastricht late last year, was revealed during a proforma hearing on Tuesday. The police have not yet been able to track the owner of the flash drive. The writer claims that he or she knew the victim from prostitution in Rotterdam, where she worked according to the writer.

23-year-old Kelvin M. from Rotterdam was arrested as a suspect in mid-July. A few days before the victim was discovered, the man jumped in front of a car on the A27 highway. The Public Prosecutor is charging him with murder or manslaughter.

In a statement made in October, M. said that he acted in self defense. "According to the person who left the stick, this is not true", his lawyer Francoise Landerloo said on Tuesday, according to 1Limburg. "Apparently the writer thinks that my client's statement is implausible."

The next proforma hearing in this case is scheduled for April 9th. The actual trial will start on June 18th.